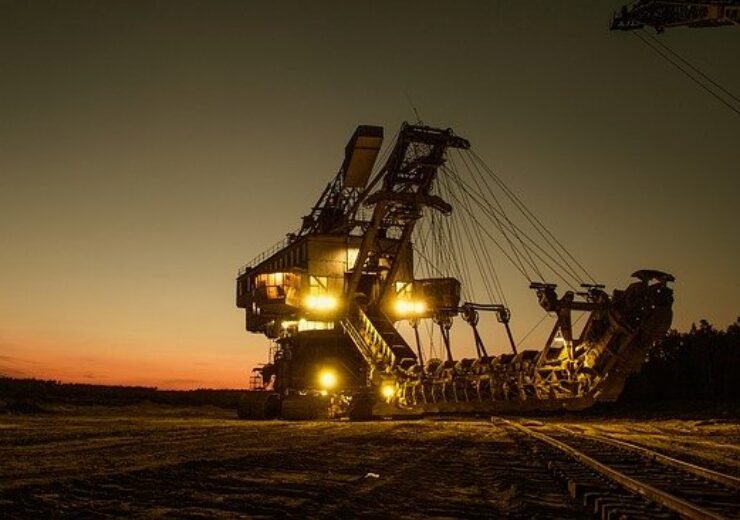 Canada-based Metalex Ventures has agreed to acquire interest in the Viljoenshof diamond exploration project in South Africa, from Invest in Property 126 (IIP).

The 3,373-hectare prospecting license area is located 30km away from the famous Kimberley Diamond Mines.

Later in 2014, DeBeers has attempted to seek exploration license over this area, which remained unsuccessful as IIP won the license by filing the application slightly beforehand.

The agreement with IIP provides Metalex with a staged earn-in, and requires it to first fund ZAR250,000 ($16,579.68) to convert the prospecting license to a mining lease to acquire a 20% interest.

In the next stage, Metalex is expected to fund an airborne geophysical survey and test the known kimberlites and new targets, along with completion of and a $10,000 payment to IIP, earning a further 15% interest making the total interest reach 35%.

The third stage includes drilling a minimum of 12 holes to test kimberlites, completing the work and making a payment of $10,000 to IIP, and Metalex earning a further 16%, taking the total interest to 51%.

The company is expected to fund a bulk sampling of a kimberlite, along with payment of $100,000 to IIP, and earn an additional 10% interest, to make its total interest 61%, in the fourth stage.

Once the feasibility study on the project is completed, Metalex is expected to earn a final 9% interest bringing its interest to 70%.

Metalex would make a further $100,000 payment to IIP upon the decision to proceed with mine construction, resulting in joint venture subjected to a 10% net profits royalty interest in favour of Verdi Farms Trust.

The company said that it intends to advance the sought-after project, located close to the first kimberlite mine in the world.