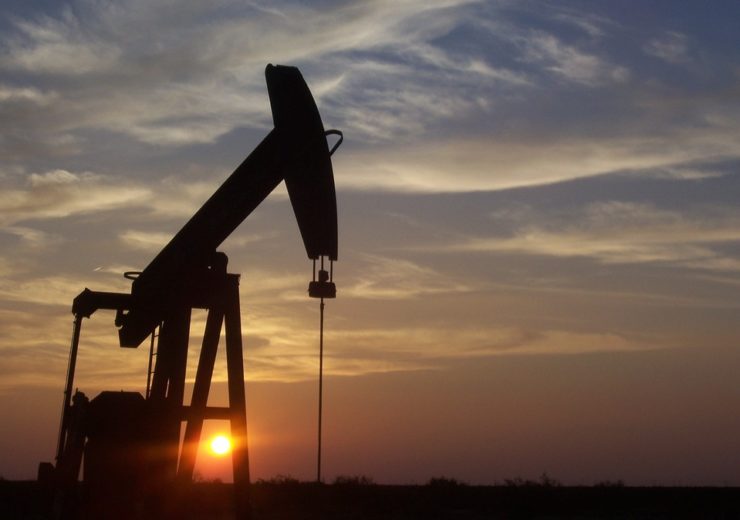 MDM Permian has signed a letter of intent (LoI) to jointly contruct 200 Permian Basin wells in the Southern Midland Basin.

The company has formed strategic alliances with Texas-based FireDream Resources and its affiliates,

Pursuant to the letter of intent, MDM Permian will act as generator and operator of the wells.

The companies have entered into sales and operating agreement for 4 wells, which are located in Irion County on the 160-acre Lindley lease. The wells are located in Canyon Sands at a nearly depth of 7000 ft. with both Wolfcamp, Clearfork and San Angelo potential behind pipe.

MDM Permian president and CEO Michael Rafael said: “We are excited about these new relationships and the growth they will afford both sides in transactions moving forward.

“Our company is continuing to research the potential for further acquisitions within our 35 square mile area of interest.

“The overlooked oil and gas reservoirs, as well as the historically low recoveries from these wells, in the Canyon Sands, presents a tremendous opportunity to build reserves and production at a relatively low cost using modern recovery technology.”

MDM Permian in negotiations to acquire another 16 wells

MDM Permian is also looking to acquire another 16 wells, with associated HBP acreage. The producing wells are presently located in Canyon Sands.

MDM Permian intends to commence work in the field in the next few weeks following the completion of paperwork and transfers.

MDM Energy claims to have drilled over 125 wells in the Illinois Basin in the last 10 years and had been involved in all aspects of oil and gas development in the basin for more than 35 years.

It is a 100% owned subsidiary operating company of MDM Permian and was incorporated in the state of Texas in 1981.