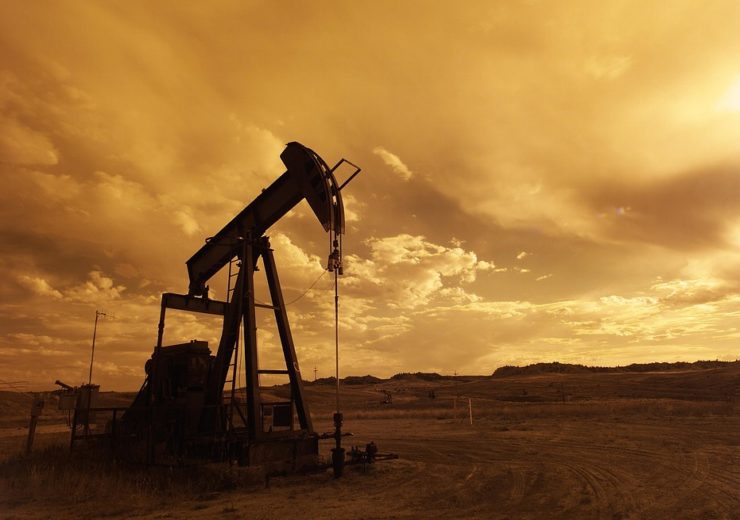 Houston American Energy has agreed to acquire 20% stake in an existing 5,871 gross acre block in the San Andres formation in the Northern Shelf of the Permian Basin in the US from an undisclosed seller.

Financial terms of the deal were not been disclosed by the Texas-based oil and gas producer.

Under the terms of the agreement, Houston American Energy will bear 26.667% of the expenses incurred on an initial test well through the point at which it is drilled, completed, equipped and set for operation, production or disposal.

All additional operations of the San Andres drilling programme will be carried out on a heads up basis, said the Texan oil and gas company.

The agreement has also defined an area of mutual interest (AMI) of roughly 20,367 acres in the area of, and including, the existing acreage covered by the deal. As per the agreement, the parties will have the right to take part, at cost, in any interest purchased in the AMI in the next five years.

What the acquisition means for Houston American Energy

Houston American Energy CEO Jim Schoonover said: “This agreement is the culmination of more than a year of effort to identify a suitable growth platform. We believe this agreement has the potential to be such a platform. We expect an initial horizontal test well will commence on the block before the end of 2019.

“If successful, we believe the existing acreage will support drilling of up to 50 wells over the next 4 to 5 years with the acquisition of additional acreage under the AMI supporting additional wells.”

Schoonover added that the acreage involved in the deal combined with the company’s existing holdings in Reeves County and Yoakum County in Texas positions it to gain sustainable growth in terms of reserves, production, revenues, and shareholder value.

In June 2019, Houston American Energy and its partners completed frac operations on the Frost #1-H well in Yoakum County to bring it into production.