The fast-food chain has signed VPPAs with Apex Clean Energy and Ares, as part of its commitment to reduce GHG emissions from its restaurants and offices by 36% by 2030 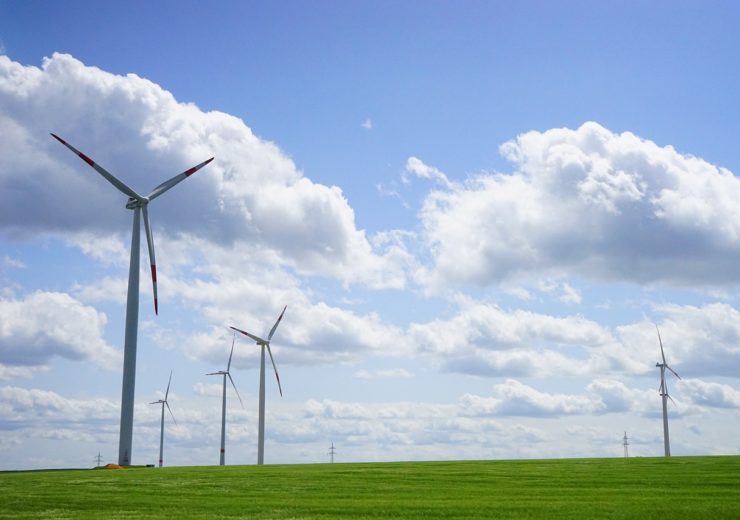 Power from the two projects amounts to 380MW and is expected to prevent more than 700,000 metric tonnes of CO2 emissions from entering into the atmosphere.

Last March, McDonald’s announced its greenhouse gas (GHG) emissions target approved by the Science Based Targets initiative (SBTi). The two renewable energy projects represent a significant progress towards the company’s Climate Action Target to reduce GHG emissions from its restaurants and offices by 36% by 2030.

Once online, the two projects will help McDonald’s in delivering 16% in progress towards its Climate Action Target or 6% in GHG emissions reductions from its 2015 baseline.

McDonald’s chief supply chain and sustainability officer Francesca DeBiase said: “As we look at the most pressing social and environmental challenges facing the world today, McDonald’s has a responsibility to take action, and our customers expect us to do what is right for the planet.

“These U.S. wind and solar projects represent a significant step in our work to address climate change, building on years of renewable energy sourcing in many of our European markets.  We want to keep this momentum going, and we’re excited for what’s next.”

The wind and solar projects are also expected to bring more than $200m in tax revenues to the local community and create nearly 600 jobs during the construction phase.

The 525MW Aviator Wind project will be completed next year

The 525MW Aviator Wind project is being developed by Apex Clean Energy and is owned by the funds managed by Ares Infrastructure and Power.

Apex Clean Energy president and CEO Mark Goodwin said: “By developing a clear science-based target for reducing carbon emissions and working to achieve that target through such a significant renewable energy purchase at Aviator Wind West, McDonald’s is demonstrating its leadership to a global audience.

“Apex is proud to partner with McDonald’s in its journey to create a better future for people around the world.”

As per the PPA, the companies will buy 75MW renewable energy, which is enough to power 20,000 homes.