McDermott has completed the new combined-cycle power facility ahead of schedule and on budget for the customer, Entergy Louisiana 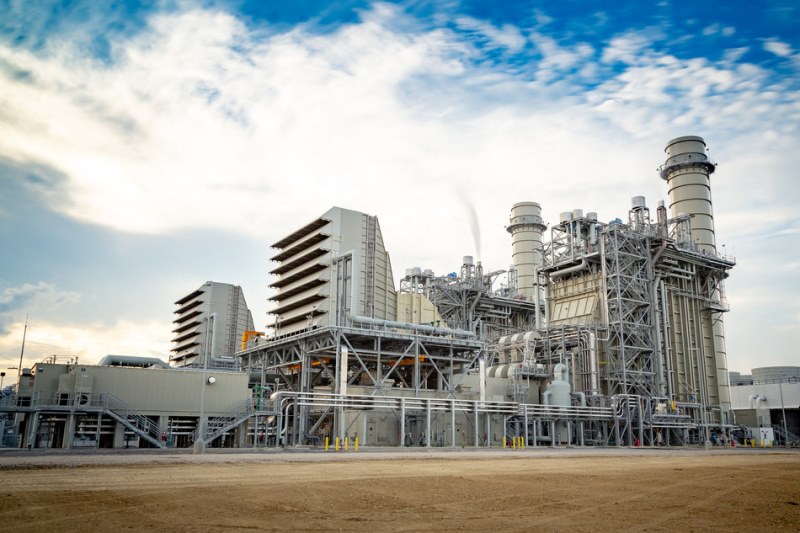 The completion indicates that the plant has now been turned over to the owner and has started commercial operations.

The plant is designed to generate adequate electricity to meet the needs of approximately 675,000 typical Louisiana households, and would reduce carbon dioxide emissions on average about 40% below Entergy’s older natural gas-fired units.

In addition, the St. Charles Power Station is set to become one of the cleanest and most efficient power plants of Entergy Louisiana, and would help customer savings of more than £1bn over 30-year life of the unit.

The construction of the power plant was started in January 2017, and was equipped with two M501GAC gas turbines, two Nooter Eriksen heat recovery steam generators (HRSGs) and a Toshiba steam turbine and generator (STG) in 2×1 CCGT configuration.

Mitsubishi Hitachi Power Systems (MHPS) was awarded a contract to supply two M501GAC gas turbines for the power station, in January 2017. The M501GAC is an air-cooled variant of the MHPS G-Series turbines, which is claimed to offer higher power output and efficiency than the MHPS F-class gas turbines.