McDermott bags FEED contract for PetroLogistics’ PDH facility in US

To be located on the US Gulf Coast, the PDH facility of the Houston-based PetroLogistics ll will have a capacity of 500KTA 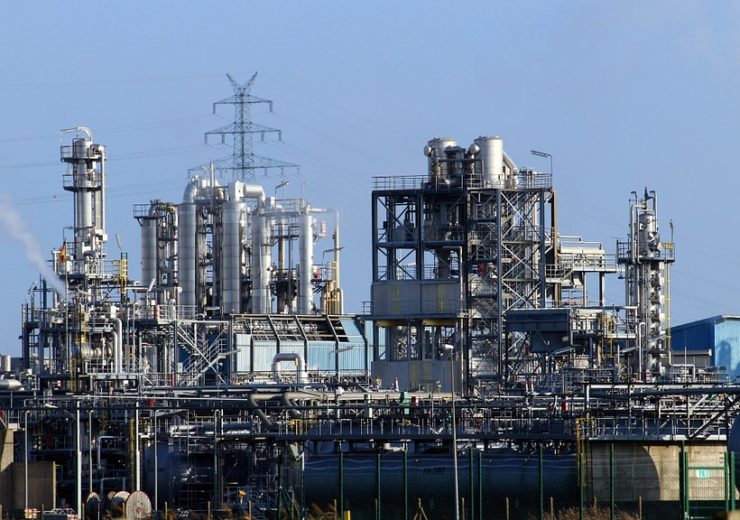 PetroLogistics ll has awarded a front-end engineering design (FEED) services contract to McDermott International for a proposed propane dehydrogenation facility (PDH facility) planned to be built along the US Gulf Coast.

As per the contract terms, McDermott will be responsible for the development of the PDH facility, which will have a design capacity of 500 kilo tonnes per annum (KTA).

McDermott North, Central and South America senior vice president Mark Coscio said: “McDermott is pleased to be working with PetroLogistics II in the development of a facility that will support the growth of propylene in the U.S.”

“We will pull from our vast expertise in engineering to complete the FEED.”

McDermott said that it was given the contract based on its strength in engineering and vast knowledge in carrying out fluid catalytic cracking (FCC) projects.

The company at that time said that it was assessing two alternative sites on the Gulf Coast for the location of the proposed PDH facility.

PetroLogistics II president Nathan Ticatch said: “The shale revolution has resulted in a significant decline in co-product propylene production from the sources that historically supplied the majority of US propylene: petroleum refineries and heavy feed ethylene crackers.

“As a result, future growth in propylene demand will need to be supplied largely via on-purpose propane dehydrogenation. We are excited to work with McDermott to develop a facility that can supply a solution to this need.”

PetroLogistics II is engaged in acquiring, developing and operating petrochemical manufacturing, processing and logistics assets across North America. The company is owned by affiliates of private equity capital firm Quantum Energy Partners and certain members of its management.