With a storage capacity of 250,000 m³, the LNG facility is expected to produce around 2.1 million tonnes of LNG per annum 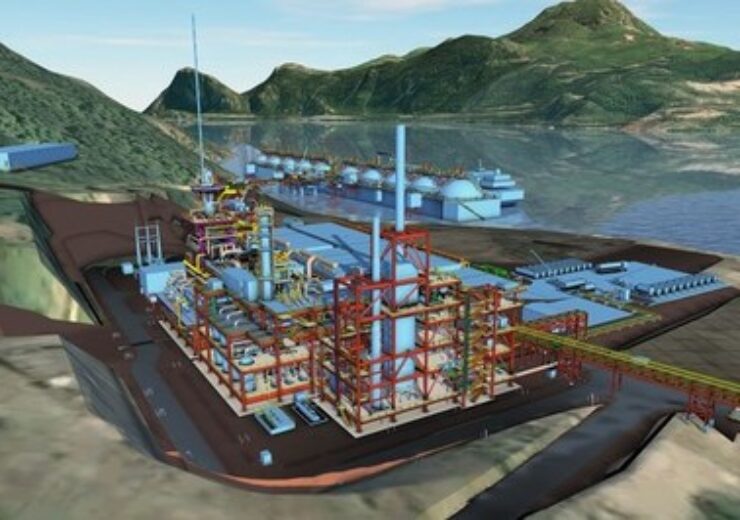 Woodfibre LNG facility is expected to produce around 2.1 million tonnes per year of LNG per annum. (Credit: McDermott)

Situated around 7km west-southwest of Squamish in British Columbia, the LNG project is advancing to begin pre-construction of a single train LNG export facility on the previous Woodfibre pulp mill site.

With a storage capacity of 250,000 m³, the Woodfibre LNG facility is expected to produce around 2.1 million tonnes of LNG per annum using 100% renewable hydroelectric technology.

Designed to use hydroelectricity for the main liquefaction process, the LNG facility features an advanced technology that allows liquefaction machinery to restart without flaring, recycling system for boil-off gas, and additional transformers, switchgear and transmission lines.

Woodfibre LNG president Christine Kennedy said: “Together, we will be building the lowest-emission, most sustainable and innovative LNG export facility in the world.

“A particular point of pride for us is that the Squamish Nation serves as a full environmental regulator for this project. Serving as a unique example of economic Reconciliation, this is the first arrangement of its type for an LNG facility.”

McDermott will also take responsibility for commissioning and start-up services, in addition to the EPFC work.

The company plans to start pre-installation work for the project early next year and gradually accelerate by September 2023, when major construction is expected to be commenced.

Major works are anticipated to be completed in the third quarter of 2027.

During the development of an onshore gas processing and liquefaction facility with floating storage, the NetZero Modular LNG strategy from McDermott is used.

The facility is expected to reduce global emissions by 3.5 million tonnes CO2e per annum by using the low-carbon gas resources of British Columbia’s Montney region to replace coal-fired energy sources in Asia.