Eni México, a subsidiary of Italy's Eni, has awarded a contract to McDermott International to deliver jacket and topsides for a wellhead platform for the Amoca field offshore Mexico. 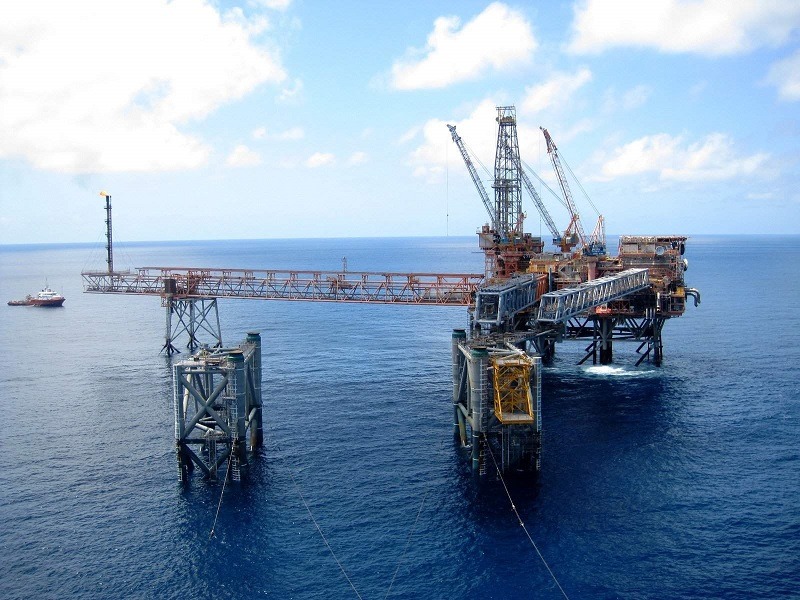 Under the engineering, procurement and construction contract, McDermott will provide the topsides and jacket for the wellhead platform one (WHP1) which is planned to be installed in the Amoca field located approximately 30km offshore Dos Bocas.

McDermott will be responsible for the hookup, commissioning and startup of 12 wells.

McDermott North, Central and South America senior vice-president Mark Coscio said: “This contract marks McDermott’s largest award to date with ENI México and it builds on our previous success in delivering ENI’s projects with the highest levels of safety, quality and cost-efficiency.

“For the Amoca Field project, we will provide word-class solutions through our engineering center in Mexico City and our fabrication facility in Altamira to perform the work.”

Planned to be installed in the Gulf of Mexico, Contract Block 1 at in water depths of 93ft, the Amoca WHP1 unmanned oil and gas production facility will include eight producer wells and four water injection wells.

The produced fluids are planned to be exported to a floating production, storage and offloading vessel.

McDermott said that the contract award builds on previous work on two drilling templates for the Mitzon and Amoca fields, for ENI México.

The discoveries include Amoca, Miztón and Tecoalli located in Area 1, in the shallow waters of the Campeche Bay.

According to estimates, Area 1 holds 2.1 billion of oil equivalent in place (90% oil) in reservoirs. It is expected to have production plateau of 90,000 bopd from 2021.