Scope includes license, basic engineering package, extended basic engineering, training, technical services and supply of proprietary equipment for what will be one of the world's largest mixed feed crackers 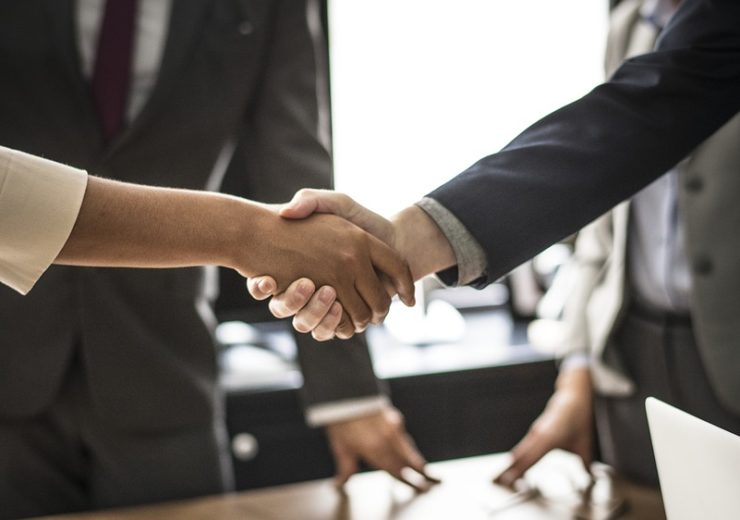 McDermott awarded large contract for mixed feed cracker for the Amiral Complex to be located in Saudi Arabia. Photo: courtesy of rawpixel from Pixabay.

McDermott International, Inc. (NYSE: MDR) announced it has been awarded a large* contract by Saudi Aramco and Total Raffinage Chimie (Total) to provide licenses, basic engineering package, extended basic engineering, training, technical services and supply of proprietary equipment for what will be one of the world’s largest mixed feed crackers.

“Lummus has a reputation for innovation and reliability in the market and this award strengthens our industry-leading ethylene position by taking on the role of master licensor for multiple licensed units,” said Leon de Bruyn, Senior Vice President, Technology. “The award is also a testament of our long-standing relationship with Aramco and Total and our commitment to the Kingdom of Saudi Arabia.”

“This award sets the foundation for Saudi Aramco and Total to deliver a world-scale integrated refinery and petrochemicals complex,” Austin said.

McDermott’s Lummus Technology is a leading licensor of proprietary petrochemicals, refining, gasification and gas processing technologies, and a supplier of proprietary catalysts and related engineering. With a heritage spanning more than 100 years, encompassing approximately 3,400 patents and patent applications, Lummus Technology provides one of the industry’s most diversified technology portfolios to the hydrocarbon processing sector.

The award will be reflected in McDermott’s third quarter 2019 backlog.

* McDermott defines a large contract as between USD $50 million and USD $250 million.