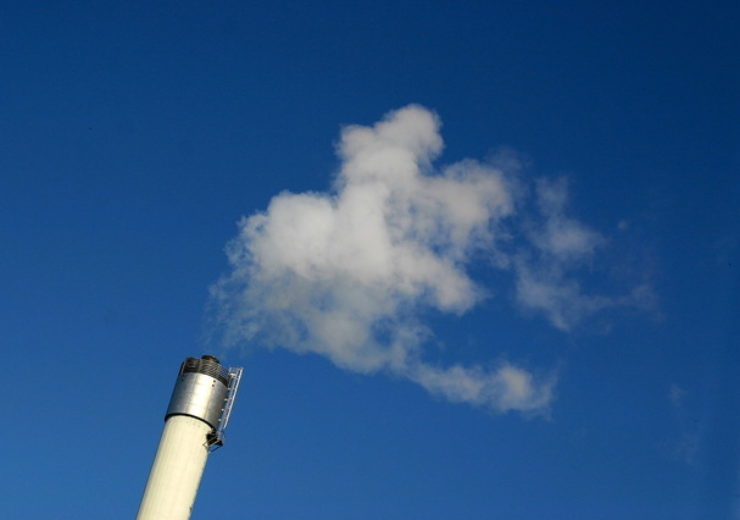 Canadian independent power producer, Maxim Power has commissioned its M2 that is claimed to be the largest simple cycle natural gas-fired power plant in Alberta.

Located near Grande Cache, Alberta, the 204MW natural gas-fired power plant has started generating power to the Alberta power grid on 8 May during commissioning.

During the final construction phase, the facility has successfully demonstrated its maximum generating capacity and environmental compliance.

Despite of challenging construction conditions due to weather and COVID-19, the firm has completed the construction and commissioning of the M2.

In August last year, Maxim Power signed a an engineering, procurement and
construction (EPC) contract with BPC Milner for the M2 project.

BPC Milner  a joint venture between affiliates of PCL Construction and Black & Veatch.

The project has created over 120 jobs during the construction phase

“The M2 project is a testament to the Government of Alberta’s ongoing commitment to promote economic development by creating a stable and attractive investment climate.

“The government’s work to ensure federal carbon policy does not inhibit investment and its introduction of the made-in-Alberta TIER program are important to this project and to MAXIM’s significant commitment to investing in Alberta’s power infrastructure.”

The firm said that the natural gas-fired power plant is a significant milestone in the province’s transition away from coal-fired generation.

During the construction phase, the project has created over 120 jobs and is now expected to provide on-going employment and support of local businesses in the Grande Cache area of Alberta.

Furthermore, the MAXIM is moving forward its option to increase the capacity of facility to about 300MW and reduce its operating costs significantly by investing capital in heat recovery technology, which allows the facility to operate in combined cycle mode.