The firm has completed a private placement to institutional, professional and investors at a price of A$0.20 per share 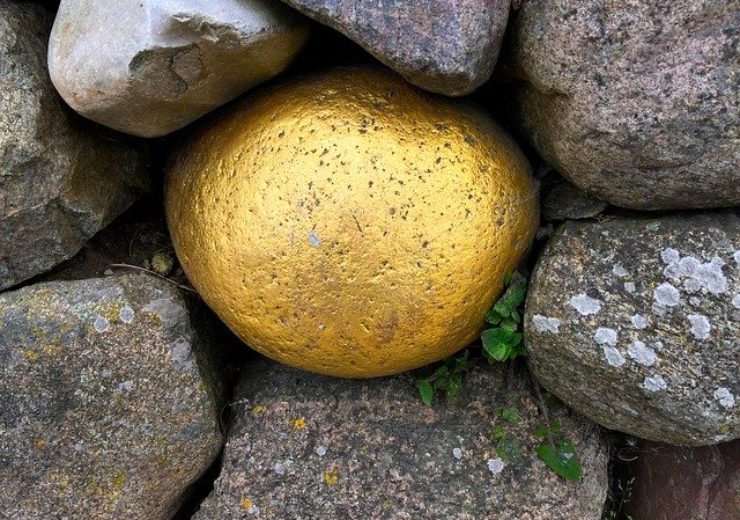 Matador Mining has raised A$5.2m ($3.4m) funding through a private placement to complete a scoping study on the Cape Ray gold project in Canada.

The firm has completed a private placement to institutional, professional and sophisticated investors at a price of A$0.20 per share.

The funding will be used for the completion of the study to assess gold production and also for the recommencement of exploration activities at the project.

Expected to be completed later this quarter, the study will assess the potential for an open-pit mining operation at the project.

The Cape Ray gold project is located in the south of Newfoundland and is approximately 25km northeast of the coastal town of Port aux Basques.

The funding will also allow the company to continue with the various environmental and stakeholder studies that will support the submission of the project’s environmental impact statement later in the year.

Matador Mining has defined a resource across four areas within the current exploration area which covers approximately 14km.

The Central Zone consists of five deposits across 2.5km strike length and has been the focus of most of the historical exploration work.

Before Matador’s exploration activities, about 418 holes for 69,000m had been drilled within the Central Zone deposits.

According to the company, the exploration opportunity at the project is extensive, with only a small portion of the 80km strike drilled, and high-grade gold occurrences observed along trend.

Metallurgical test, which has also been completed at the project, has confirmed better recoveries, most notably from cyanide, which is used as part of a conventional CIL processing facility.

The company is currently undertaking a large-scale exploration and project development programme at the project to unlock its value.