Masdar to acquire 50% stake in 1.6GW of renewable projects in US

Masdar will acquire stake in three wind farms and five solar plants, expanding its renewables footprint in the US 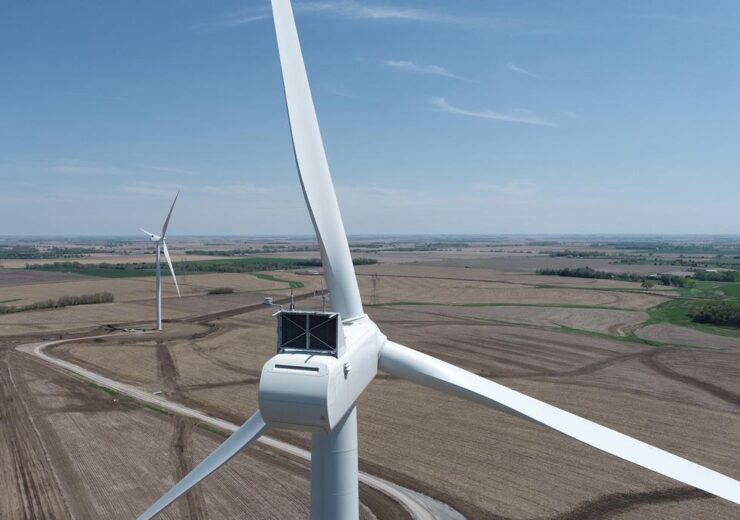 Masdar, a subsidiary of Mubadala Investment Company, has entered into an agreement with EDF Renewables North America to acquire 50% of its renewable projects totaling 1.6GW, located in the US.

Masdar CEO Mohamed Jameel Al Ramahi said: “As the second largest renewable energy producer in the world in terms of installed power capacity, the US offers considerable scope for further growth and diversification of our renewable energy portfolio.

“We are delighted to expand our presence there through this landmark deal to invest in eight clean energy assets in California, Nebraska and Texas, and to further strengthen our global partnership with EDF Renewables.”

Details of the renewable projects included in the transaction

The three wind farms are presently under construction and are expected to start operations in the fourth quarter of this year.

The four solar projects are located in Riverside County, California. The projects are presently under construction and could begin operations in the fourth quarter of this year.

The fifth project the 166MW Big Beau solar project, is located in Kern County California, which is supported by 40MW/160MWh battery energy storage project. The project will begin operations next year.

When operational, the power generated from the eight projects will be sold under long-term contracts to a several offtakers such as utilities, hedge providers and community choice aggregators (CCAs).

In total, the projects have created more than 2,000 jobs and when operational the projects will help to offset more than 3 million metric tons of carbon dioxide every year.

Subject to regulatory approvals, the deal is expected to close in the fourth quarter of this year.

“I would like to highlight the exceptional quality of work for both the Masdar and EDF Renewables North America teams over the last year to execute this transaction in particularly troubled times.”