As per Marubeni, the Shuqaiq 3 Independent Water Project will produce enough water to be supplied to 2 million Saudi Arabian people. 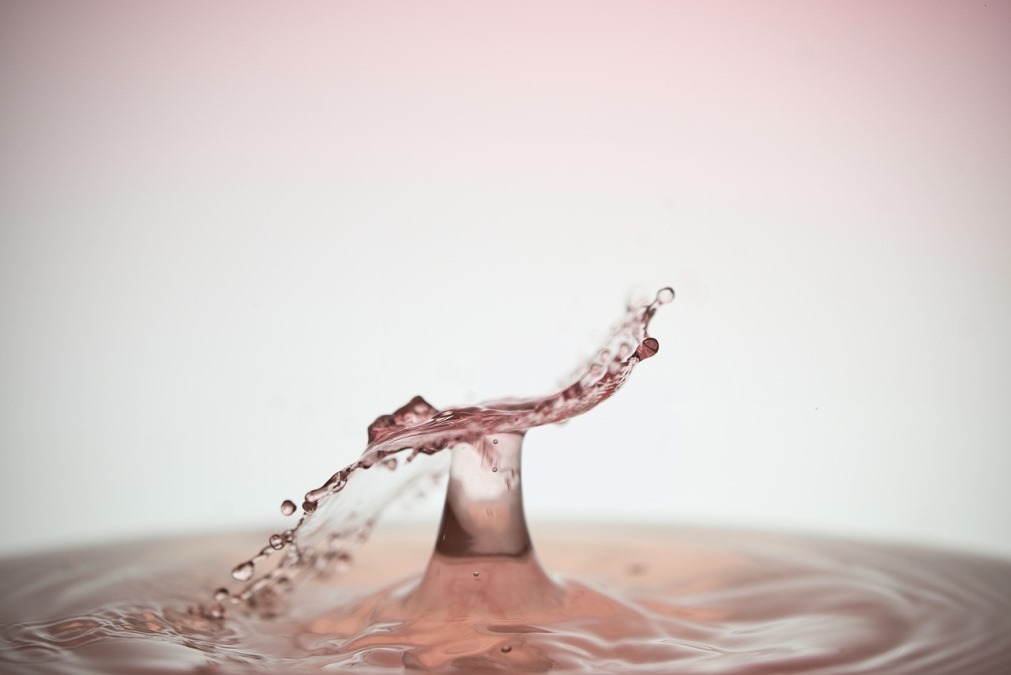 The Shuqaiq 3 water project includes the construction, operation, and maintenance of a reverse osmosis-based (RO) desalination plant generating about 450,000m³ of water per day.

Projected to begin operations in 2021, the water plant will supply the treated water to a population of about 2 million and selling the water produced to Water and Electricity Company (WEC). The water will be sold for 25 years.

According to the Japanese company, the demand for water in Saudi Arabia is increasing rapidly, on similar lines with other Gulf Cooperation Council countries, as the economy and population in the country is increasing.

There is also a growing demand for RO-based desalination plants, which do not require a fire-based power plant for operation.

The company also stated that it will leverage its knowledge and experience to complete this project, where access to water is scarce.

Through this deal, AGS has become a wholly-owned subsidiary of Marubeni. AGS is a water service company in Portugal which Marubeni jointly acquired with INCJ in 2014.