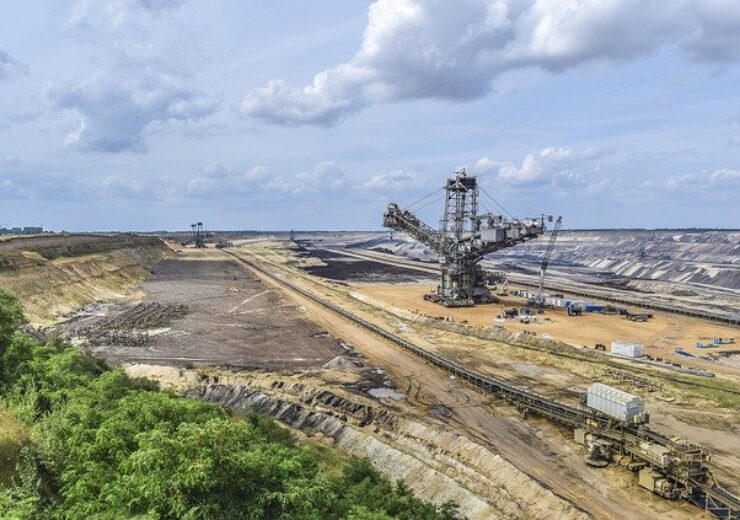 Marquee has agreed to acquire lithium and copper-gold projects in US. (Credit: Michael Gaida/Pixabay)

Marquee Resources has agreed to purchase around 80% stakes in two large-scale lithium and copper-gold projects from Belmont Resources in the US.

The acquired projects consist of Kibby Basin lithium project in Nevada and Lone Star copper-gold mine in Washington state.

Situated within a 60km radius of North America’s only producing lithium mine owned by lithium producer Albemarle, the Kibby Project is expected to offer favourable conditions to develop lithium‐rich brines.

With similar features as Clayton Valley that includes Albemarle Silver Peak Lithium mine, the Kibby Basin Project is a fully permitted and drill-ready project that is expected to complement Marquee’s own existing Clayton Valley Lithium Project.

The 2,560 acres (10km2) project is fully permitted for water extraction for brine processing, in addition to the production of lithium compounds.

Marquee Resources executive chairman Charles Thomas said: “We believe the acquisition of these two Projects is transformational for the company and whilst complimentary to our existing future metals / EV theme, this further strengthens our position within the sector.”

Situated in Ferry County, the 234-hectare Lone Star copper-gold project is said to be centered on an area 40km north  north-west of Republic, Washington and adjacent to the Canada-US border.

To date, exploration across the property consists of 252 diamond and percussion drill holes for a total of 23,702m of drilling.

The company stated: “The Lone Star deposit is interpreted as a series of eight shallow to moderately dipping en echelon overlapping zones hosted within a dacitic and minor serpentinite unit.

“With the current knowledge, the multiple zones are confined to an area 330 metres from north to south, 260 metres from east to west and 140 metres vertically.”