Following the approval from the federal government, Generation Mining plans to proceed to obtain the necessary permits for construction and operation 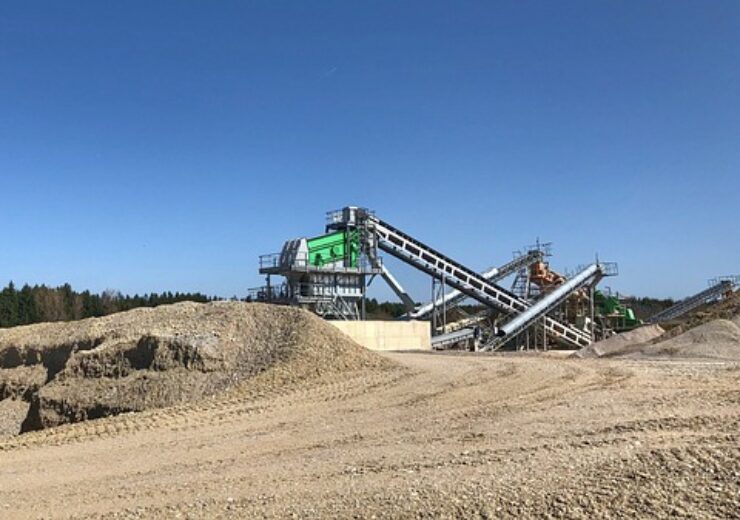 The government has issued a decision statement which outlines 269 legally-binding requirements for environmental protection, including mitigation strategies and follow-up steps.

Generation Mining is expected to adhere to the requirements throughout the life of the project. The company has also secured approval for the environmental assessment process at the provincial level.

Following the receipt of environmental assessment approval, Generation Mining plans to proceed to obtain the required permits for construction and operation.

Located along the Trans-Canada Highway, the Marathon project calls for the development, operation, decommissioning, and remediation of three open pits for the production of critical minerals and copper concentrate.

The copper concentrate predominantly consists of copper, palladium, and platinum.

The project will also have a process solids management facility, an onsite ore processing facility, a mine rock storage area, a 115kV transmission line, an access road, and a water management system.

According to Generation Mining, the processing plant will operate at nearly 9.2 million tonnes of ore annually and produce about 87,000 tonnes of copper-concentrate per year.

Generation Mining president and CEO Jamie Levy said: “These government decisions validate the work done to date to develop the Marathon Project as a sustainable, environmentally sensitive, low-cost producer of critical metals that are needed to support emissions controls and the transition to a greener economy.

“The receipt of the Decision Statement and Approval Order, respectively, are significant milestones as we advance the Marathon Project into production. This provides much needed certainty about the future and development of this strategic asset.”

The project is expected to generate 430 to 550 full-time jobs during the construction stage and 430 jobs during its operation.

Canada Minister of Natural Resources Jonathan Wilkinson said: “The Marathon Palladium Project will produce copper and platinum group metals, which are considered critical in enabling Canada’s transition to a cleaner economy. The project will also ensure that Biigtigong Nishnaabeg shares in the economic benefits from development on their territory for generations to come.”