ENGIE Eps is an energy storage system and electric vehicle charging infrastructure provider, based in Italy 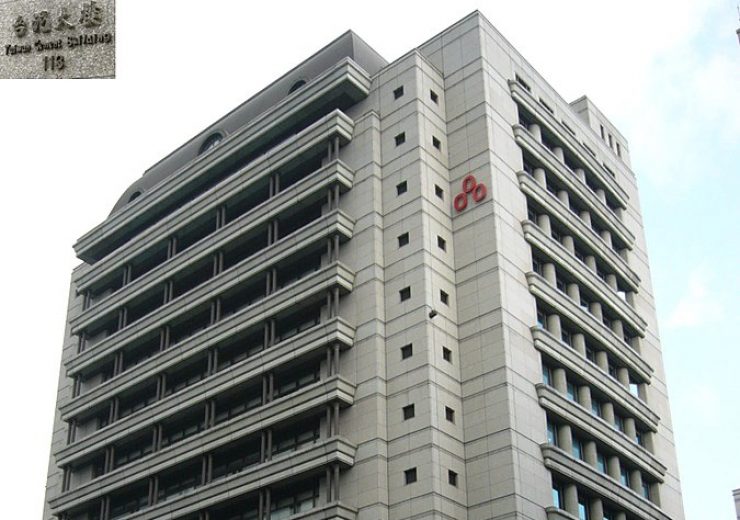 After the expansion into European, Asian and African cement markets, Taiwan Cement Corp. (TCC) announced on April 19, 2021 to add another piece to its energy puzzle by investing EUR132 million to acquire 60.48% shares and becoming the largest shareholder of Europe-based ENGIE Eps. ENGIE Eps is an energy storage system and electric vehicle charging infrastructure provider, based in Italy with shares publicly traded in France with numerous patents and leading-edge proprietary technology in battery energy storage systems (BESS), charging infrastructure for electric vehicles (EVs), hydrogen power-to-power solutions and smart grid (microgrid) with projects spanning across Europe, America, Oceania and Africa. In 2021, ENGIE Eps formed a joint venture with the world’s fourth largest car maker, Stellantis (a merged company of Fiat Chrysler Automobiles and the PSA Group) which owns 9% of world’s market share with annual production of 7.70 million vehicles. Stellantis announced on March 4, 2021 the plan to have all-electric or hybrid version of its vehicles in Europe by 2025 (around 3.38 million vehicles). What Stellantis’ goal to transform all its vehicles into all-electric or hybrid version means a total of 1.69 billion batteries are required each year after 2025. This also means there is a strong demand for charging and fast charging stations in Europe. As TCC continues to actively expand our renewable energy, energy storage and battery business, this acquisition of ENGIE Eps shares allows TCC to become a global storage solution provider active across all continents, and the first Taiwan-based company to enter the battery and energy storage market in Europe. TCC Chairman Nelson Chang says “to enter the global market, you have to cooperate with global enterprises. We cannot only focus on the Taiwan market when expanding our energy business, we need to be global competitive.” Europe leads the world in the development of renewable energy and energy storage. With the goal of enhancing knowledge in the technology and the market, TCC plans to continue investments into the energy field and cooperate with ENGIE Eps to develop the global market.

ENGIE Eps also unveiled a new name, NHOA (New HOrizons Ahead). NHOA takes its inspiration from Noah, the founder of a renewed humanity. The underline in the new logo represents a new horizon. The “O” in NHOA also represents the Greek letter Ω (omega) and inspires the shape of a rising sun, moreover, omega is also the symbol of ohm, the SI derived unit of electrical resistance. Facing the new renewable energy horizon, NHOA symbolizes a brand new start and mission, together with TCC, to bring clean energy and sustainable solutions for world’s transportation. Nelson Chang, TCC Chairman welcomes the new partner and declares “Together we will make a difference to the world and the Earth!” ENGIE Eps CEO Carlalberto Guglielminotti declares “this acquisition by a leading, visionary industrial group like TCC, represents the ultimate recognition of our world-class technology leadership and a transformational opportunity to consolidate our growth globally. It will give us instant access to a world leading supply chain and to the Asian markets, as well as the financial breadth to credibly position as a global leader in the turnkey delivery of energy storage systems and a global enabler of the eMobility revolution. More importantly, with TCC we share the mission, which inspired our new brand NHOA, to shape a better future for a next generation living in harmony with our planet.”

The global market value of charging stations and related products is expected to reach US$450 billion by 2025, according to Marketsandmarkets ASD Reports. EV market is believed to grow significantly which means demand for charging and fast charging stations will also experience tremendous growth. EVs currently face challenges such as long charging time and higher vehicle price despite the fact that for every 100 kilometers, the cost of fuel for fuel cars is US$12, for hydrogen cars is US$7.80 and for EVs is only US$2.80. TCC believes the growth potential of fast charging stations which can help EV owners to lower charging time from eight hours to less than 30 minutes. Charging and fast charging technology is ENGIE Eps’ core strength. Currently, EV charging is mono-directional, i.e. G2V (grid-to-vehicle), but ENGIE Eps technology is bidirectional (V2G, vehicle-to-grid) which means electricity can be transferred from the EV battery back to the grid making the EV a mobile power bank. TCC believes this is an important technology for the future and aims to play a key role in the EV-related equipment market.

TCC has been investing in solar, wind power, geothermal, and ocean thermal energy conversion (OTEC) and has become one of Taiwan’s renewable energy leader. However, renewable energy is still an unstable energy source that requires energy storage systems to become the baseload power. Therefore, TCC’s subsidiaries, TCC Green Energy and E-Moli, jointly completed and activated Taiwan’s first automatic frequency control system (AFC). The AFC system is a part of the BESS built by TCC’s subsidiaries using in-house batteries and battery management systems (BMS) while energy management system (EMS) and power conditioning system (PCS) are procured from outside sources. As a leader in the EMS and PCS technologies and a strong team of experts mainly from Politecnico di Milano (Polytechnic University of Milan), ENGIE Eps can supply what TCC currently cannot produce in-house. Furthermore, the combined total capacity of TCC’s three BESS containers at TCC’s Changbin Renewable Energy Base is 5.2MWh while ENGIE Eps has already developed a high-efficiency BESS that has the capacity of up to 6MWh per container.

The 21st century will be the century of electricity, because economic and social developments are both closely tied to electricity. TCC Chairman Chang noted “throughout history, we know that human developments are evolved around some type of energy. Humans in different eras move forward using different types of energy sources. The result is the modern civilization of the 21st century. The development of energy will continue to move forward and renewable energy is the only choice for the future because if carbon emissions continue to grow, humans will face unprecedented disasters caused by climate change, so carbon emissions reduction is the most important topic. Furthermore, energy storage is a key part of renewable energy development because without energy storage, renewable energy cannot be effectively used.” TCC’s transformation of its energy business and carbon reduction efforts are clear. The transformation includes shifting from coal-fired power generation to coal-biomass power generation, using alternative fuel and material to produce cement to reduce carbon emissions, continuing R&D of carbon capture technology, developing renewable energy, energy storage and batteries and reducing emissions of our company vehicles. These efforts will transform TCC into a low-carbon and environmental green engineering company.