The two mineral exploration licences (MEL) that comprise the Skaergaard Project (MEL 2007/01 and 2012/25) have been transferred to Major Precious Metals. 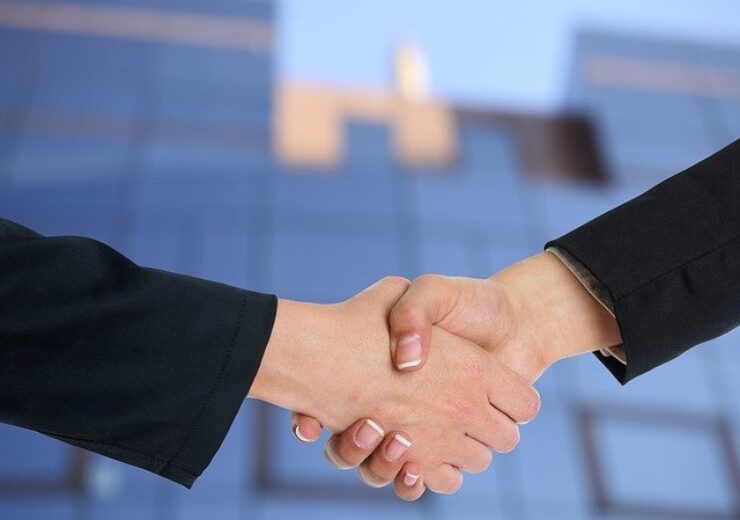 Major Precious Metals has completed the acquisition of a one-hundred-percent interest in the Skaergaard Project (“Skaergaard”) located on the east coast of Greenland (the “Acquisition”).

The Company is at arm’s-length from the Vendor. Pursuant to the terms of the Acquisition, the Vendor is entitled to nominate one member of the board of directors of the Company. The Company anticipates that the Vendor will exercise this right and propose a nominee at a later date. In connection with completion of the Acquisition, the Company has issued 3,850,000 common shares (the “Finder’s Fee Shares”) to an arm’s-length third party that assisted in facilitating the Acquisition. The Finder’s Fee Shares are subject to four-month-and-one-day statutory hold period until March 17, 2020, in accordance with applicable securities laws.

For further information regarding the Acquisition, and the Skaergaard Project, readers are encouraged to review the Exchange Form 2A Listing Statement prepared by the Company in support of the Acquisition and fundamental change, a copy of which is available under the profile for the Company on SEDAR.

Platina has acquired the common shares of the Company for investment purposes, and in consideration for the Acquisition. Platina may, from time to time, acquire or dispose of additional securities of the Company in the market, privately or otherwise. A copy of the early earning report filed by Platina in connection with the Acquisition is available under the profile for the Company on SEDAR.

RPA Inc. (“RPA”) continues to work on the Mineral Resource Estimate (MRE) for Skaergaard and will also be incorporating the results from a core resampling program, with MRE results expected by the end of this year. As previously disclosed by the Company, the Skaergaard Intrusion contains a significant deposit of gold and platinum group metals (PGMs) dominated by palladium, importantly, outside of the major PGM producing areas of South Africa and Russia. The Company and its consultants will be examining the impact of recent increases in palladium and gold prices on the key assumptions and parameters for the MRE.

Palladium, which reached a high of US$2,875.50 per ounce in February 2020 and recently up to US$2,500 per ounce, has been affected by significant supply shortages according to metal traders and analysts such as S&P Global (source: November 4, 2020 Consensus Price Forecast – S&P Global – Market Intelligence). Palladium is an important critical metal used in automobile catalytic converters (internal combustion engine or “ICE”) to reduce harmful emissions and is the key for countries to meet stricter global emissions standards on ICE vehicles. According to S&P Global, the consensus view is that the prospect of a slowdown in the European Union auto sales due to COVID-19 lockdown restrictions has weighed price forecasts for platinum, with a downgrade of 0.2% for 2020 and 2% average reductions for 2021-24. In contrast, consensus prices for palladium are bullish, reflecting a sharp rebound in Chinese ICE vehicle sales into 2021 and analyst forecasts playing catch up with the strong price rally seen in the second half of 2020. Palladium price forecasts have therefore been upgraded 1.8% for 2020 and 3%-9% for 2021-24 according to S&P Global.

Based on the recent price forecast for palladium and the continued strength in gold prices, the Company expects to include other areas of mineralization previously not considered within the Skaergaard intrusion and to improve the palladium and gold cut-off grades compared to historical estimates.