Aker BP has made an oil and gas discovery in licence 869, located northwest of the company-operated Bøyla field in the Norwegian North Sea. 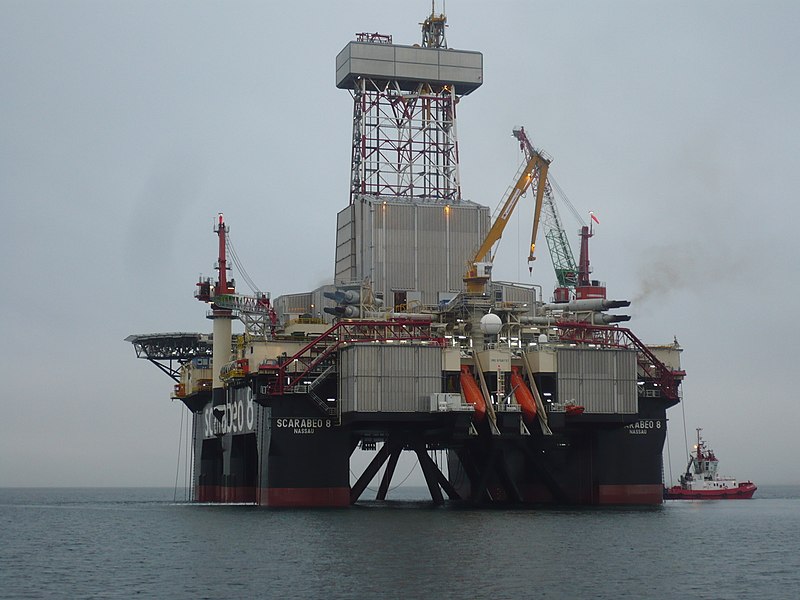 The oil and gas discovery by Aker BP was made through the drilling of wildcat well 24/9-14 S and a horizontal appraisal well, called 24/9-14 A, in the Froskelår Main prospect located the Alvheim area.

The two wells are located nearly 4km northwest of the Bøyla Field and contained in a water depth of 120m. They were both drilled using the Scarabeo 8 semisubmersible drilling rig.

The 24/9-14S exploration well was drilled to a vertical depth of 2097m below sea level, at which, it intersected a total gas column of 30m, and a total oil column of 38m in the Hordaland group in sandstone layers totaling 35m, with the reservoir properties said to be between very good and excellent.

According to Aker BP, the gross resource estimate of the oil and gas discovery is 60-130 mmboe. The company said that a portion of the discovery could straddle the UK-Norwegian maritime border.

The discovery is likely to be linked to nearby existing infrastructure in the Alvheim region.

Aker BP exploration SVP Evy Glørstad-Clark said: “The exploration success at Froskelår Main is an encouraging result of a long-term strategy to unlock the exploration potential in the Alvheim area. This strategy has involved extensive data acquisition and detailed technical analysis.

“In parallel, we have been expanding our acreage position in the area through licensing rounds and business development activities.

“The Froskelår Main discovery represents a significant addition to the resource base in the Alvheim area. The discovery also illustrates the significant resource potential yet to be uncovered on the Norwegian Continental Shelf.”

The licence 869 partners are currently carrying out extensive data acquisition and sampling while the two wells have been permanent plugged and abandoned.