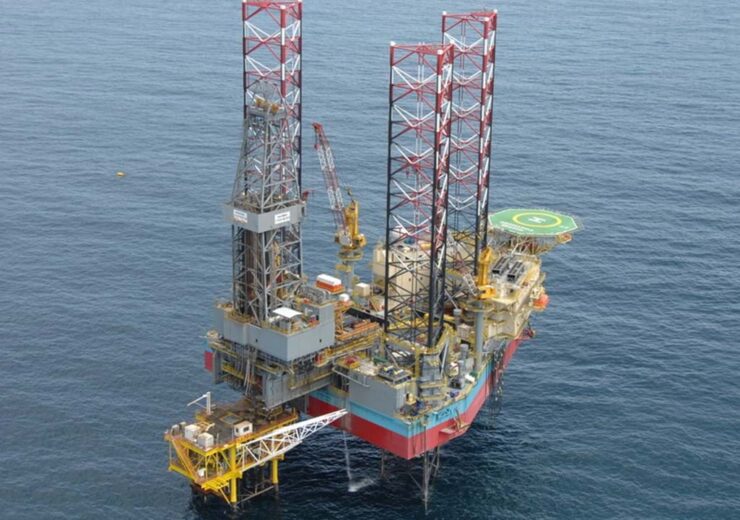 Maersk Drilling has entered into an agreement with ADES to sell the benign environment jack-up rig Maersk Convincer for USD 42.5m in an all-cash transaction. The transaction is subject to customary closing conditions, and the rig is expected to be transferred to ADES following the completion of its current drilling programme with Brunei Shell Petroleum Company Sdn. Bhd. (“BSP”).

Maersk Convincer is a Baker Pacific Class 375 cantilever jack-up rig which was delivered in 2008. It has been operating offshore Brunei Darussalam since 2017, and Maersk Drilling has reached an agreement with BSP to release the rig from its current contract upon completion of Maersk Convincer’s current drilling programme, which is expected to be completed in August 2022 and in any case not later than 15 September 2022.

“This transaction will contribute to the optimisation of our fleet in line with Maersk Drilling’s strategic priorities of maintaining a fleet of modern, high-end assets and concentrating our jack-up activities in the harsh environments of the North Sea. Though the sale marks the end of an era of proud operations and exemplary collaboration with BSP – a joint venture between the government of Brunei Darussalam and the Shell group of companies – during which our rigs have won multiple Shell Group Jack-up of the Year awards, the Southeast Asian jack-up market is not key to us,” says CFO Christine Morris of Maersk Drilling.

After the sale, Maersk Drilling’s rig fleet counts 10 jack-up rigs, all of which are suited for operations in harsh environments, and eight floaters.

The transaction does not change Maersk Drilling’s financial guidance for 2022.