The consortium seeks to permanently store CO2 captured in onshore facilities, at the offshore storage platforms 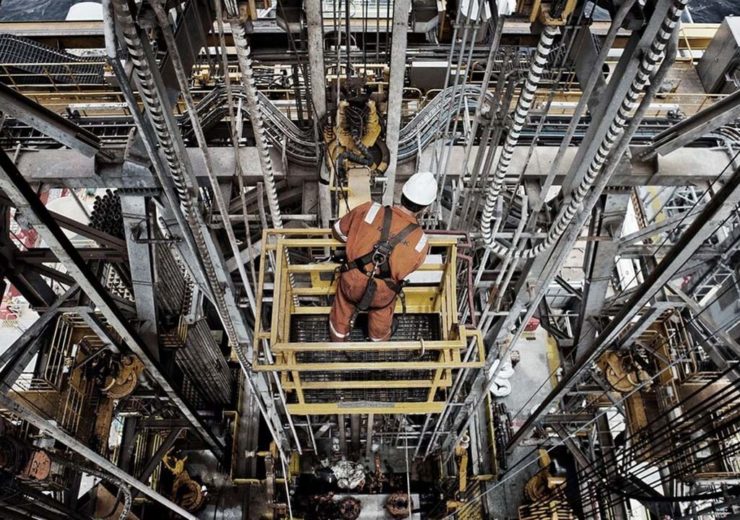 The consortium, which also includes the Geological Survey of Denmark and Greenland (GEUS), aims to build infrastructure and capabilities to enable CO2 captured in onshore facilities to be transported offshore for injection and storage at storage platforms.

The storage platforms will reuse the existing infrastructure, which was originally built for oil and gas production.

Maersk Drilling said in a statement: “The consortium is maturing one of the most progressed carbon capture and storage projects inside Danish jurisdiction and targets the development of CO2 storage capacity offshore Denmark based on reusing discontinued offshore oil and gas fields for permanent CO2 storage.”

The project also received funding from the Danish Energy Technology Development and Demonstration Program (EUDP) for a feasibility study into offshore CO2 storage in Denmark.

Maersk Drilling Jørn Madsen CEO said: “As the Danish government recently stated in its climate plan, carbon capture and storage is an important component in the efforts needed to reach the goal of reducing Denmark’s emissions by 70% by 2030.”

The project aims to store approximately 3.5 million tons CO2 per year by 2030

By 2030, the project will have the capacity to store approximately 3.5 million tons CO2 per year. The first well is planned to be ready for injection from the Nini platform offshore Denmark in 2025.

Maersk Drilling said it offshore rigs will be used to repurpose the existing oil and gas wells for CO2 injection.

Recently, Equinor announced plans to reveal the datasets from the Sleipner field, in a bid to advance innovation and development on the field of CO2 storage.