Maersk Drilling has announced that CNOOC Petroleum Europe Limited, a wholly-owned subsidiary of CNOOC Limited, has exercised a one-well option for the Mærsk Innovator jack-up rig to continue drilling infill wells at the Buzzard field on the UK Continental Shelf. 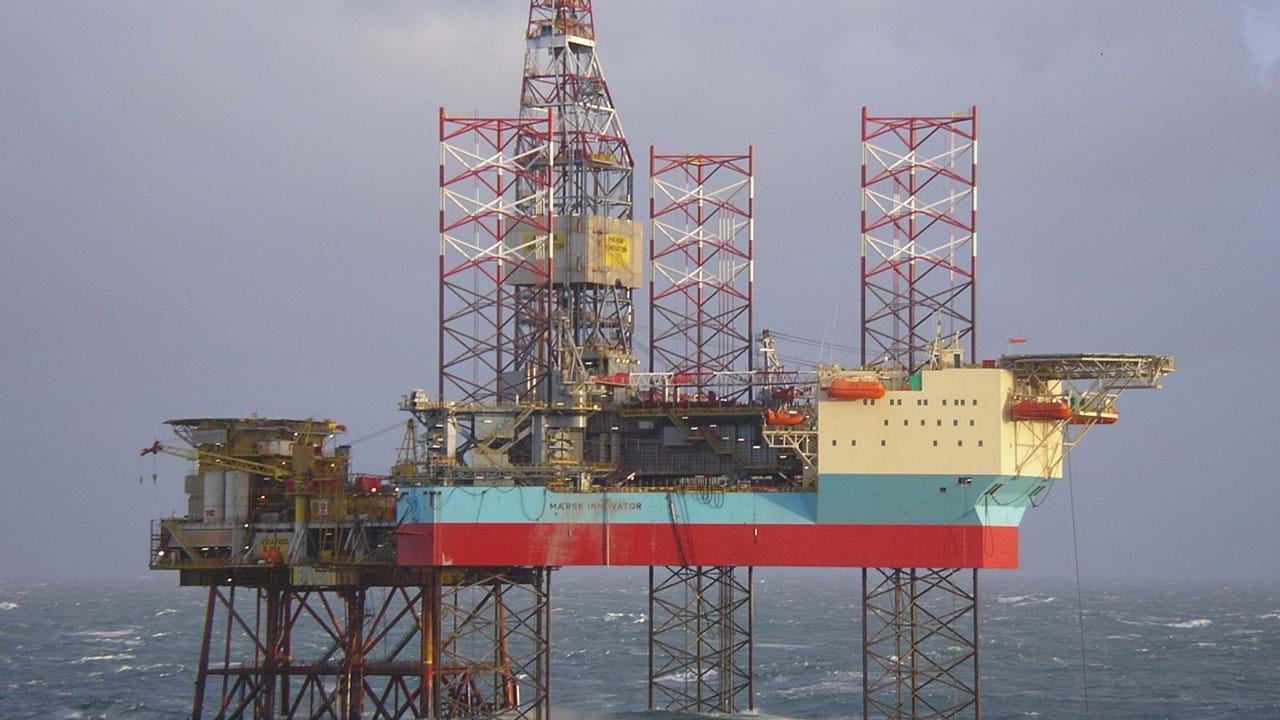 The option has an expected duration of approximately 100 days, which means the Mærsk Innovator is now firmly contracted until February 2020.

Mærsk Innovator is a CJ70 ultra-harsh environment jack-up rig which was delivered in 2003 and is designed for year-round operations in the North Sea.

“We’re very pleased to be able to keep the Mærsk Innovator working on the Buzzard field. This extension is yet another indication that the activity level is rising in the North Sea, leading to a tightening market for our high-quality CJ70 rigs,” says CCIO Morten Kelstrup of Maersk Drilling.