Completion of the project is expected in 2025, which is delayed by one year from the initial estimated completion date 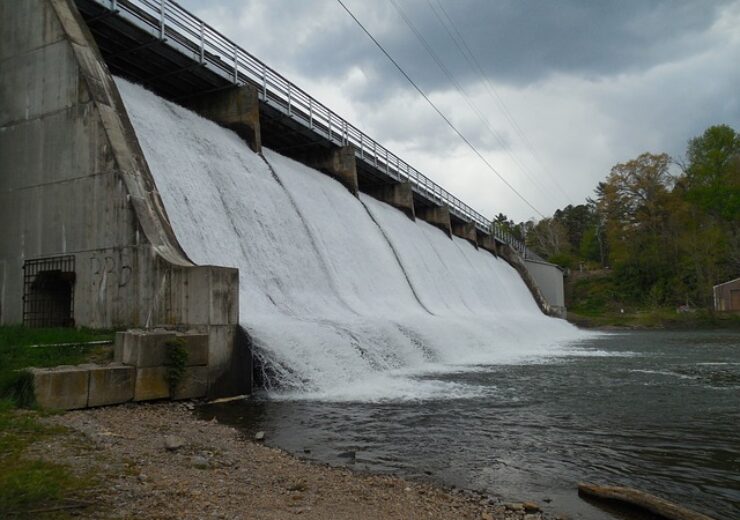 Site C project will have a generation capacity of 1.1GW, . (Credit: Rebecca Matthews from Pixabay.)

The Government of British Columbia has announced its decision to complete the Site C dam project, despite an increase in estimated cost to $16bn from $10.7bn.

Completion of the hydroelectric project is expected in 2025, which is delayed by one year from the initial estimated completion date.

The Covid-19 Pandemic is the primary reason for the one-year delay, and rise in cost estimate, followed by the foundation enhancements, and other cost and schedule pressures.

Once the project is completed, it is expected to provide British Columbians with clean, reliable and affordable electricity for the 100 years.

Premier John Horgan said: “When we made the decision to move forward with Site C in 2017, none of us could have imagined the impact that the pandemic would have on projects here in B.C. and around the world.

“The project is facing new challenges, and we are committed to managing it in the best interests of British Columbians. Cancelling it would cause people’s electricity rates to skyrocket, and we will not burden people with additional financial stress during these difficult times with nothing to show for it.

“Site C is already 50% finished, and our government will complete this project, ensuring British Columbians have clean and affordable power for decades to come.”

BC Hydro’s Site C project will be a third dam and hydroelectric generating station on the Peace River in northeast British Columbia.

With a generation capacity of 1.1GW, the facility is expected to produce about 5,100GWh of electricity each year, delivering enough energy to power the equivalent of about 450,000 homes per year in the province.

A geotechnical review from two independent experts John France and Kaare Hoeg confirmed that the foundation enhancements on the project’s right bank will ensure the project meets safety standards.

The BC government said that the costs to cancel the project, including sunk costs and the costs to remediate the site, would amount to a minimum of $10bn.