Founded in 2008, Reden Solar has an operational portfolio of 762MW and a development pipeline of 15GW in Europe and Latin America 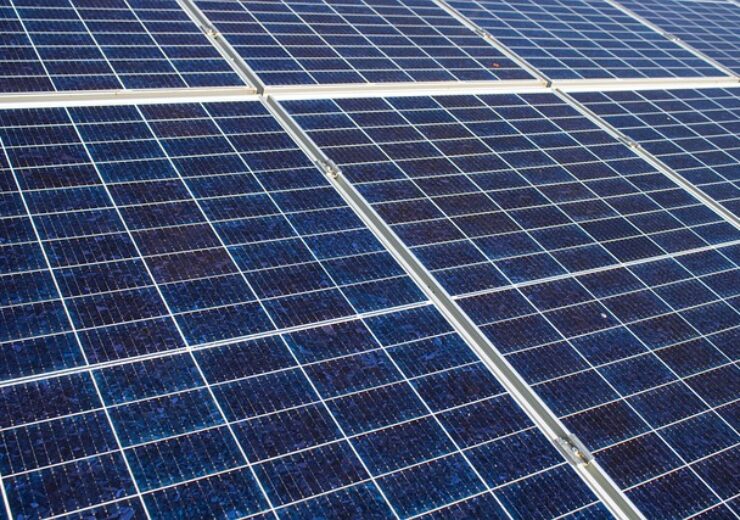 Reden Solar to be acquired for €2.5bn by Macquarie, BCI, and MEAG. (Credit: Dávid Lehoczki from Pixabay)

It was reported in June 2021 that the French solar power company was put up for sale by its owners.

Eurazeo has a 47% stake in Reden Solar and will get cash proceeds of €632m from the sale. The investment company acquired the solar power developer alongside InfraVia Capital Partners in 2017.

Founded in 2008, the company has an operational portfolio of 762MW and a development pipeline of 15GW. It is active across eight countries.

Reden Solar is said to have an established footprint in France and Spain as its key markets. Recently, Reden Solar had expanded its presence into Greece and Italy.

Reden Solar CEO Thierry Carcel said: “We are delighted to have Macquarie, BCI and MEAG support the next phase of our growth ambitions. Our business is continually evolving from predominantly rooftop solar, into ground mounted and agrivoltaic projects.

“With the backing of our new shareholders, we look forward to expanding Reden Solar’s presence in existing and new markets, as well as developing our teams on the ground.”

“Their management team has a proven track record of developing projects in core as well as new European markets. We are excited to support them over the long-term as they build out their business and maximise their contributions towards the low-carbon transition.”

The deal, which is subject to regulatory and antitrust approvals, is anticipated to close by Q3 2022.