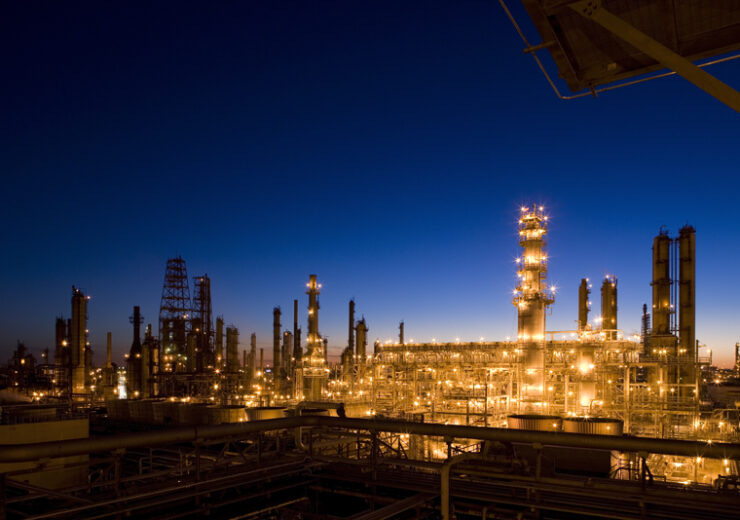 Dutch chemical manufacturer LyondellBasell said that it will shutter its Houston refinery in Texas, US by the end of next year, as part of its exit from the refining business.

The Houston refinery of the company has a rated capacity to convert 268,000 barrels per day of heavy-sulphur crude oil into transportation fuels and other products.

The transportation fuels produced by the refinery are reformulated gasoline, jet fuel, and ultra-low sulphur diesel, while the other products include lubricants, petroleum coke, and chemical intermediates.

Until the closure of the refinery, LyondellBasell will continue catering to the fuels market. The Dutch chemical company will consider potential deals and alternatives for the refinery site.

According to LyondellBasell interim CEO Ken Lane, the decision has been taken after thoroughly analysing all options, while adding that closing the refinery is the best strategic and financial path for the company, going forward.

Lane said: “These decisions are never easy and we understand this has a very real impact on our refinery employees, their families and the community. We are committed to supporting our people through this transition.

“While this was a difficult decision, our exit of the refining business advances the Company’s decarbonisation goals, and the site’s prime location gives us more options for advancing our future strategic objectives, including circularity.”

The refinery is located at the city limits of Houston and Pasadena on the Texas Gulf Coast. Built around 1918, the facility has access to interstate pipelines and the Port of Houston.

The facility is located on the Houston Ship Channel and covers nearly 700 acres.

From 1993 and 2006, the refinery was operated by a joint venture of LyondellBasell and CITGO Petroleum. In 2006, LyondellBasell reacquired full ownership.