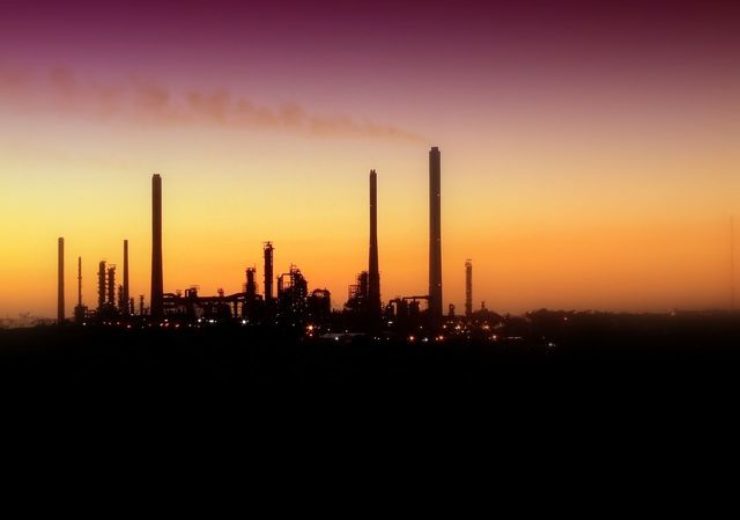 The signing of agreements follows a Memorandum of Understanding (MoU) agreement signed by LyondellBasell and Bora on 5 September last year to expand LyondellBasell’s operations in the Chinese olefins and polyolefins industry.

As per the terms of the agreements, the companies will form a Sino-foreign JV which will be operated under the named Bora LyondellBasell Petrochemical.

The JV company will operate a 1.1 million metric tonnes/year ethylene cracker and the associated polyolefin derivatives facility which is located in Panjin, China.

“The combination of LyondellBasell’s leading technology and Bora’s operational excellence will allow us to reliably produce and provide these needed products to local customers.”

LyondellBasell will sell polypropylene and polyethylene produced at the facility

The $2.6bn facility will produce the products that serve the growing demands of many Chinese industries that include packaging, transportation, building and construction, and healthcare and hygiene.

Furthermore, the ethylene cracker facility is estimated to commence operations in the second half of the year.

The chemical company said that the formation of the JV will complete after receiving approvals by relevant government authorities that include antitrust review by the State Administration for Market Regulation.

It also said that the firm is planning to provide its equity contribution in the coming months.

In September last year, LyondellBasell Industries (LYB) and Enterprise Products Partners (EPD) have entered into long-term contracts that support the construction of the former’s second propane dehydrogenation plant (PDH 2) at the Mont Belvieu complex in Texas.