The Solveig field is a subsea tie-back development into the Edvard Grieg platform, located in PL359 in the North Sea, offshore Norway 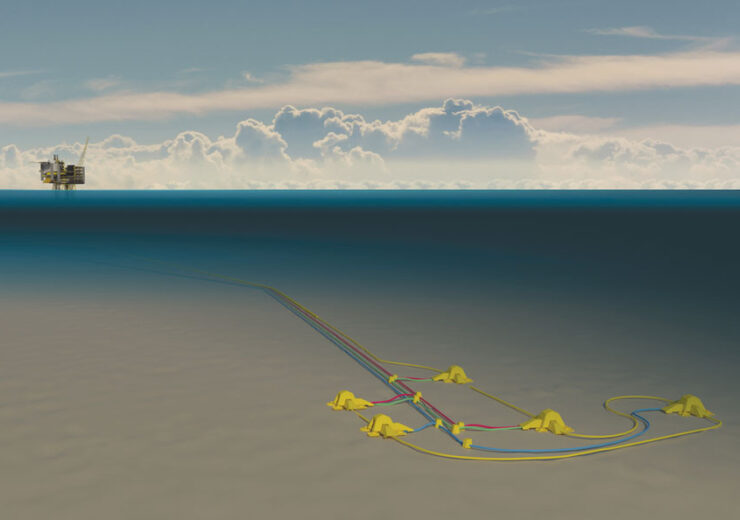 Lundin Norway, a subsidiary of Lundin Petroleum, is the operator and holds 65% interest in both Solveig and Edvard Grieg, alongside OMV with a 20% stake and Wintershall with a 15% stake.

The ownership alignment would facilitate optimisation of production and maximises value for all partners, said the company.

Lundin said: “Phase 1 has gross proved plus probable (2P) reserves of 57MMboe and with gross peak plateau production of 30,000 Mboepd, it will be a significant contributor to the extension of the plateau production period at Edvard Grieg, which has already been extended by five years to the end of 2023.

“First oil has been delivered on schedule and in line with the budget estimate of USD 810 million gross, and with a breakeven oil price of below $20 per boe.”

Last month, Lundin has secured approval from the Norwegian authorities to start production from the Solveig field phase 1 development.

According to the company, Phase 1 drilling results at Solveig have exceeded its expectations, with two of the five development wells completed.

The company is expected to submit the plan for development and operation (PDO) for a Phase 2 development by the end of 2022.

Lundin Energy president and CEO Nick Walker said: “I am very pleased to announce first oil from our Solveig development, a key pillar of our strategy to extend the plateau production period at Edvard Grieg.

“The development has been executed on time and on budget and the breakeven cost is below USD 20 per boe, making these barrels highly valuable for us.

“I am also confident that there is significant potential to bring additional resources on stream in the area, to extend the plateau production period even further at Edvard Grieg.”

Lundin Energy is an oil and gas company engaged in the exploration, development and production of resources with a focus on Nordic regions.