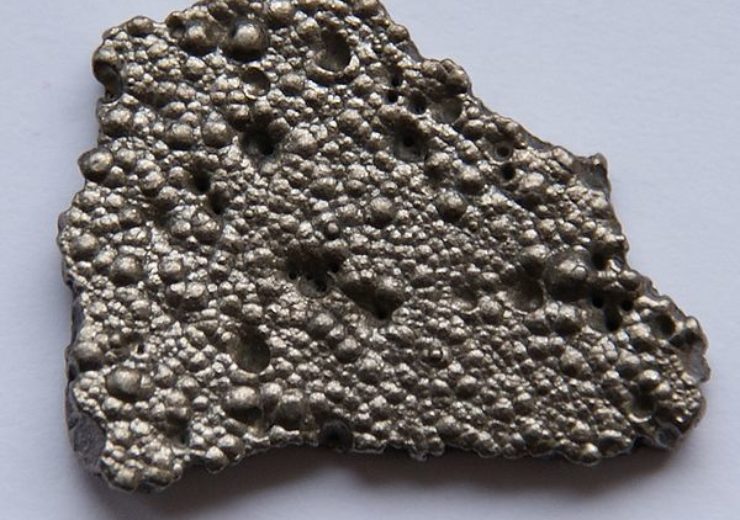 Lundin Mining Corporation (“Lundin Mining” or the “Company”) is pleased to announce that Freeport Cobalt, the Company’s joint venture with Freeport-McMoRan Inc. has completed the sale of the cobalt refinery in Kokkola, Finland and related cobalt cathode precursor business to Umicore for total cash consideration of approximately $200 million, including net working capital of approximately $50 million at the time of close (the “Transaction”). Lundin Mining is entitled to receive 30 percent of proceeds of the Transaction. The joint venture will retain Freeport Cobalt’s fine powders, chemicals, catalyst, ceramics and pigments businesses.

Lundin Mining has received approximately $100 million in funds distributed by the joint venture, including the attributable proceeds of the Transaction.