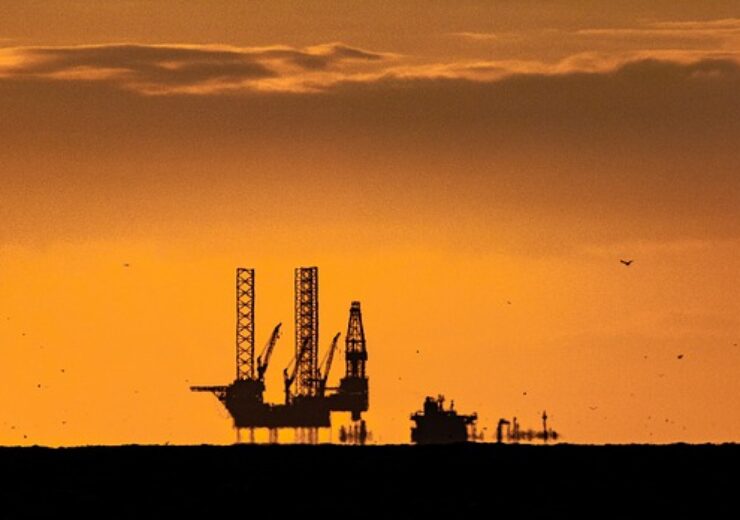 The SWAP project is located at water depths of up to 40m in the Azerbaijan waters of the Caspian Sea.

In December 2014, BP signed the SWAP production sharing agreement (PSA) with the State Oil Company of the Azerbaijan Republic (SOCAR).

The stake acquisition by Lukoil is expected to close in the fourth quarter of this year, subject to approval from the government of Azerbaijan.

Upon closing, SOCAR will own 50% interest in the SWAP PSA, while BP and Lukoil will own 25% each. BP will continue to be the operator during the exploration period.

PJSC Lukoil president Vagit Alekperov said: “LUKOIL’s joining of the project of bp and SOCAR falls in line with both Russia’s and Azerbaijan’s national interests related to the evolvement of international cooperation in energy domain.

“I am convinced that all the scientific and technical resources gathered by the partners will boost development of the prospective area in the shallow waters of the Absheron Peninsula.”

In 2016, a 3D seismic acquisition programme at the project showed three prospective areas including North Khali, Bibi-Heybat East, and Garabatdag.

The North Khali area has seen the first exploration well spudded in August this year.

BP said that the well is anticipated to reach total depth of up to 2,424m, and the drilling is expected to complete in the fourth quarter.

BP Azerbaijan, Georgia and Turkey regional president Gary Jones said: “We are pleased to welcome LUKOIL to the SWAP partnership, building on our successful relationship in the Shah Deniz project.

“We look forward to working closely with them and SOCAR on the exploration work programme, which, if successful, will deliver value to Azerbaijan and to our partnership.”