Lukoil said that the Shirotno-Rakushechnaya exploration well is contained in 4.5m water depth and will be drilled to a target depth of 1,650m 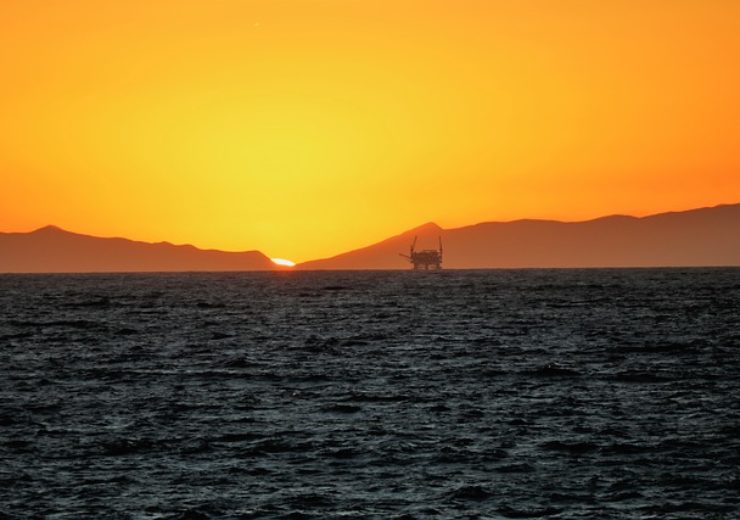 Lukoil said that it has spudded an exploration well at the Shirotno-Rakushechnaya prospect near the Grayfer field in the North Caspian Sea.

The Russian oil and gas firm is using the jack-up floating rig Astra for drilling the wildcat well. The Astra rig is said to be specially designed for drilling in shallow waters.

The Shirotno-Rakushechnaya exploration well is contained in 4.5m water depth and will be drilled to a target depth of 1,650m.

The new wildcat well is located north of the Grayfer discovery, which is in the process of being developed and expected to begin commercial production in 2023.

According to Lukoil, the structural tectonic zone of the Shirotno-Rakushechnaya is identical to that at the Yury Korchagin, Valery Grayfer, and Vladimir Filanovsky fields, which were discovered in 2000, 2001, and 2005 respectively.

Apart from the drilling of the wildcat well, the Russian oil and gas company has started studying the Khazri and Titonskaya features of a new block in the south of the same sea area within the East Sulaksky bank.

Currently, Lukoil is drilling the second well in the area to a target depth of 5,200m. The well is contained in water depth of 45m.

The oil and gas firm is drilling the Khazri feature using the Neptune jack-up floating rig.

The company expects the well to provide data on oil and gas content which will help in exploring for oil and gas deposits contained in terrigenous and carbonate sediments of the Jurassic-Cretaceous period.

Lukoil drilling a sixth well at the Yury Korchagin field

Under its drilling programme for Caspian fields, the Russian energy company is constructing the sixth well at riser block platform at the Yury Korchagin oil field.

The company said that the borehole length of the horizontally directed producing well with MultiNode intelligent completion system is 5,164m.

The drilling of the well is being executed by the Mercury jack-up floating rig. The well with a daily target production rate of 348 metric tons is expected to help in stabilising the production of the Yury Korchagin oil field, said Lukoil.