According to Lukoil, geological exploration has shown significant reserves in Eridu, thereby proving it as the largest discovery in Iraq in the last 20 years 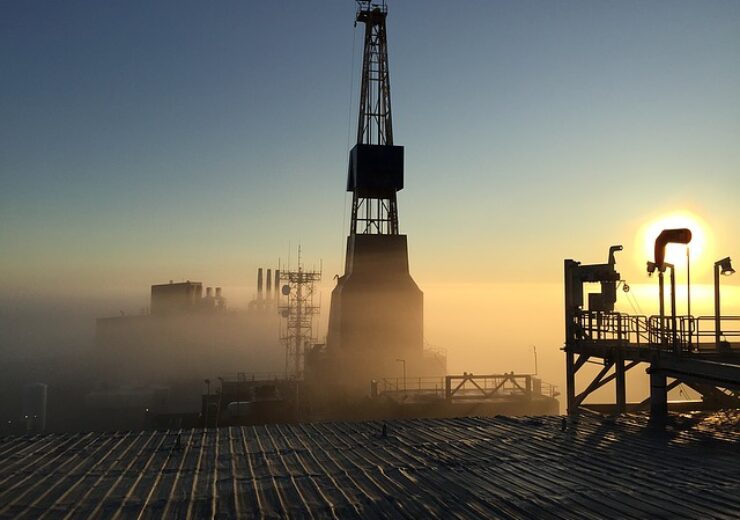 Lukoil has filed a development plan for Eridu field in Iraq. (Credit: Shaun Undem from Pixabay)

Located in the south of Iraq, the new oil field is expected to help increase the output to 250,000 b/d, reported Argus Media, citing the country’s oil ministry.

Discovered in 2017, the Eridu field is situated between the Al-Muthana and Dhi-Qar governorates in the south of the country, .

In 2012, the block was secured by a consortium Lukoil and Japan’s Inpex as part of Iraq’s fourth licencing round.

In October this year, both companies applied to Iraq’s state-owned Thi-Qar Oil for the commercialisation of the reserves.

According to Lukoil, geological exploration has shown significant reserves in Eridu, thereby proving it as the largest discovery in Iraq in the last 20 years.

The oil ministry was quoted by Argus Media as saying: “Preliminary expectations as a result of studies presented by the company indicate that the oil reserves of between 7 to 12 bn bls, and that the proposed peak production is 250,000 b/d.”

In July, the company received permission from the oil ministry to commence early oil production of 30,000 b/d at the field.

Separately, Lukoil announced the production of one billion barrels of oil at West Qurna-2 field since the commencement of commercial operation on the field.

The West Qurna-2 field, which is situated in the south of Iraq, is claimed to be one of the world’s largest oil fields with around 14 billion barrels of initial recoverable reserves. The field covers an area of around 300km².

In October this year, Lukoil agreed to acquire an additional 15.5% stake in the Shah Deniz natural gas project in the Azerbaijan sector of the Caspian Sea from Petronas for $2.25bn.