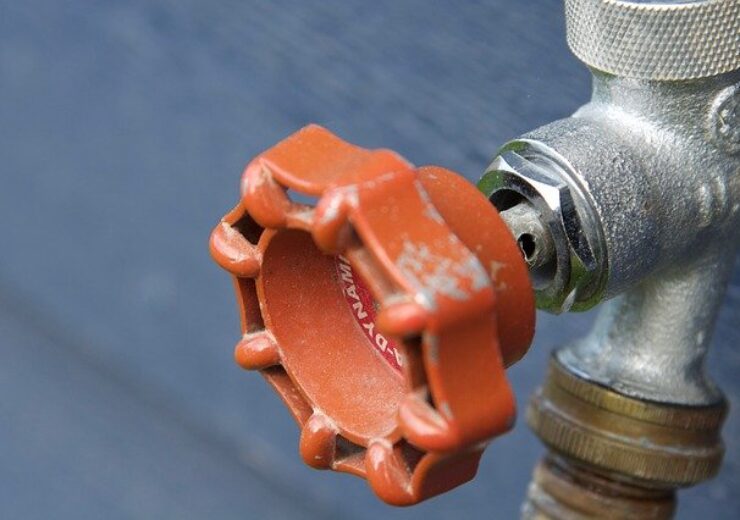 Midstream services company Lucid Energy Group has announced the commissioning of its Red Hills V cryogenic processing plant in the Delaware Basin, US.

The new facility has the capacity to process 230 million cubic feet of natural gas per day (MMcf/d).

“We are thrilled to commission Red Hills V and will continue to provide superior service to our customers as they develop the prolific northern Delaware Basin.”

The company also operates more than 2,000 miles (3,218.6km) of high- and low-pressure pipeline infrastructure, which feeds its processing and treating complexes.

The firm has commissioned five major natural gas processing plants across its footprint since 2017. Its assets service Eddy and Lea counties in New Mexico, which are said to contain the most active drilling rigs in the US.

Lucid  is a privately held natural gas processor in the Permian Basin, offering gas midstream services to more than 50 customers in New Mexico and West Texas.

In July 2019, Lucid executed a new long-term natural gas gathering and processing agreement with XTO Energy, a subsidiary of ExxonMobil, for a new cryogenic processing plant in Southeast New Mexico.