Lucara secures financing to expand Karowe mine in Botswana 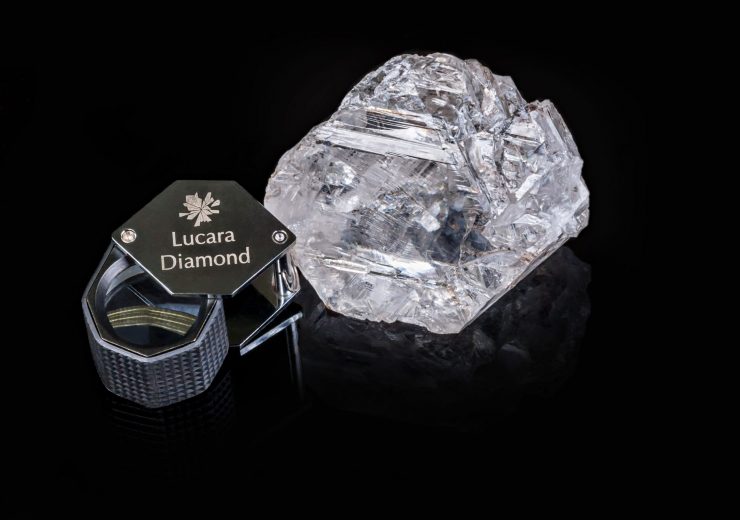 Lucara Diamond has signed loan documentation with five mandated lead arrangers to secure a financing faclility of $220m for the expansion of the Karowe underground mine in Botswana.

The debt package includes $170m project finance for the development of underground project, and $50m working capital to re-finance the existing debt and support operations.

Lucara’s first draw of the facilities is expected in the third quarter this year, subject to certain customary conditions, including the closing and receipt of the Initial Equity Contribution.

“The development of the underground expansion project will adhere to all required environmental regulations and comply with Equator Principles.

Together with around $30m equity financings and cash flows from Karowe open pit operations, the debt facilities are expected to fully finance the Karowe underground expansion project.

With a five-year development period, the underground expansion programme at the mine is estimated to require an investment of $514m.

First ore from the underground project is expected to be drawn in 2026.

In January, Lucara received approval from the Botswana government for mining license renewal in respect of the Karowe mine.

The Karowe diamond mine, which was fully commissioned in the second quarter of 2012, is expected to support open pit operations to 2026 with further underground potential to 2040.