The share-swap deal could reportedly value the combined business in India at approximately $4.5bn 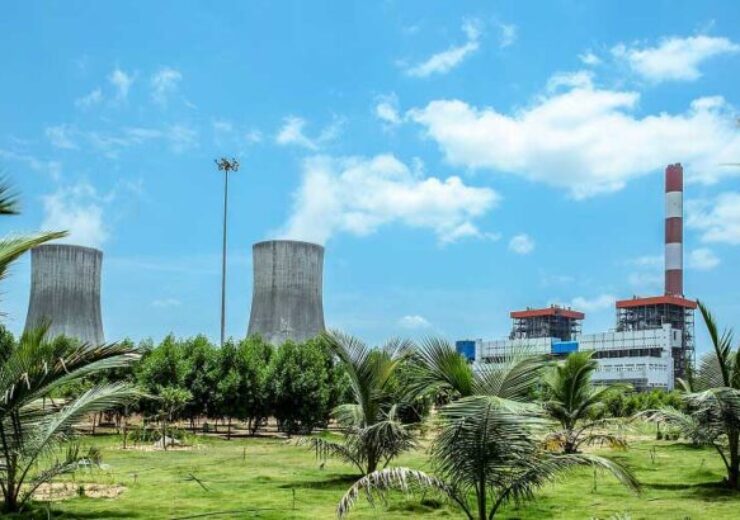 Indian conglomerate Larsen & Toubro (L&T) is reportedly in discussions for a merger of its thermal power business with Singapore-based Sembcorp Industries’ subsidiary in India.

The share-swap deal that is being discussed could value the combined entity at nearly $4.5bn after the inclusion of debt, reported Bloomberg, citing people having knowledge of the development.

The deal could help L&T pare its debt, the sources told the publication.

In addition, the group is contemplating to move up to $1.3bn of debt to the merged company. Upon completion of the deal, L&T could pursue a separate listing for the power business, the publication reported.

Although deliberations are in progress between the parties, the details of the possible deal could change or talks could collapse, it said.

Located in Rajpura, the power plant has two units of 700MW each. It has been operating since 2014 and is underpinned by a 25-year power purchase agreement (PPA) with the Punjab State Power Corporation.

Sembcorp Industries’ Indian unit, which operates as Sembcorp Energy India, was incorporated in 2008.

As of January 2021, the company had a portfolio of thermal and renewable energy assets with a total capacity of around 4.8GW in operation and under construction.