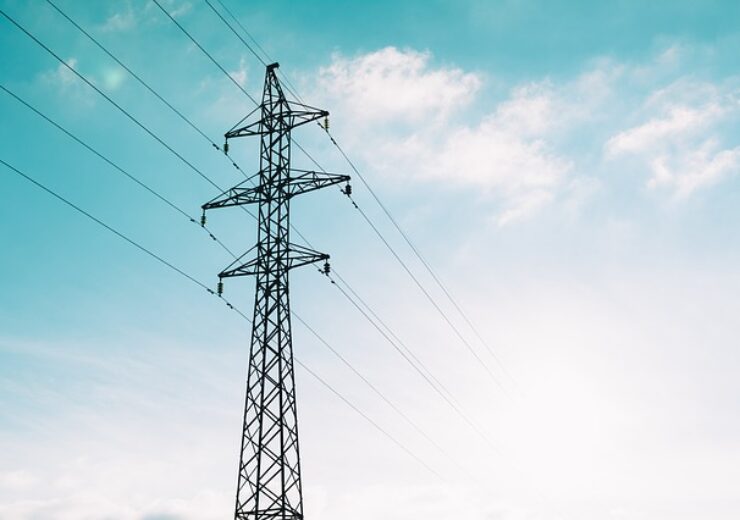 L&T’s Power Transmission & Distribution Business has won a prestigious package to establish transmission lines and substations associated with a major infrastructure project in Telangana. The scope of the package involves establishing three new 400 kV Substations with Reactors, associated bay extensions at connected substations and more than 170 km of 400 kV Transmission Links, on a turnkey basis.

A repeat order has been received from a reputed client in the Middle East.

Larsen & Toubro is an Indian multinational engaged in engineering, procurement and construction projects, manufacturing, defence and services with over USD 21 billion in revenue. It operates in over 30 countries worldwide. A strong, customer–focused approach and the constant quest for top- class quality have enabled L&T to attain and sustain leadership in its major lines of business for eight decades.