The 500kV transmission line will connect the electrical substations in Tonopah, Arizona and Blythe, California, and is expected to transmit over 3GW of clean energy to customers throughout California and the Desert Southwest 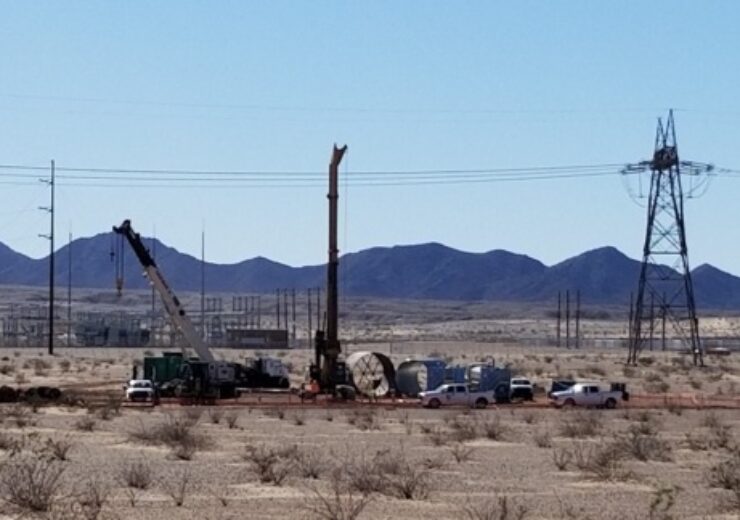 The groundbreaking ceremony held just west of Tonopah, Arizona was attended by US Vice President Kamala Harris and other dignitaries.

The 500kV high voltage transmission line will connect electrical substations in Tonopah and Blythe, California. It is expected to transmit over 3GW of clean energy to customers throughout California and the Desert Southwest.

The project secured the US Department of Interior’s approval to commence construction in July 2022.

The Ten West Link transmission project is anticipated to deliver key transmission infrastructure to contribute to the development of utility-scale solar energy resources in the future.

Upon completion, the transmission line project is expected to have an initial conductor capacity to carry 3.2GW of solar power between Central Arizona and Southern California.

Ten West Link transmission line is slated to commence operations by the end of this year. Its construction is expected to generate over 350 jobs in the region, including more than 250 union construction jobs.

Kamala Harris said: “The Ten West Link in Arizona demonstrates a very important point: when we invest in climate, we invest in families, in communities, in opportunity and prosperity for all people.

The transmission line project is expected to underpin the development of new solar and solar plus storage resources in the Desert Southwest region.