Los Pelambres copper mine expansion on hold due to COVID-19 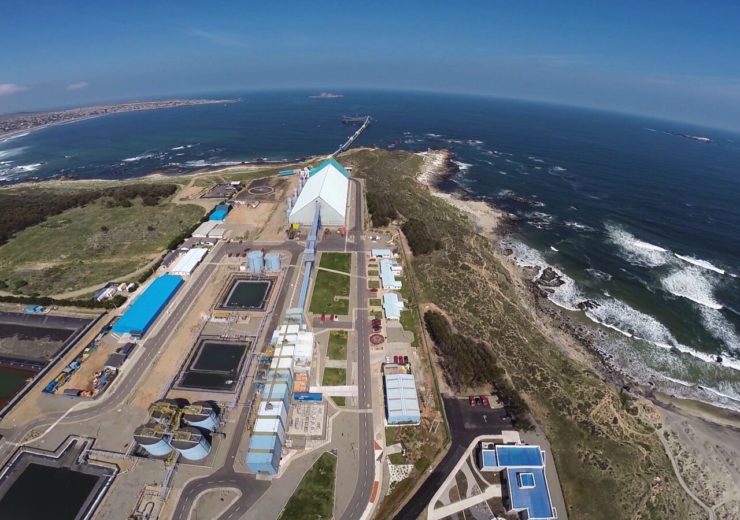 The Los Pelambres copper mine in Chile. (Credit: Antofagasta plc.)

Antofagasta Minerals has temporarily suspended the $1.3bn Los Pelambres copper mine expansion project in Chile owing to the coronavirus outbreak.

The company said that it is not possible to continue normal operations at the mining site due to the health emergency arising from the coronavirus outbreak. It has also decided to temporarily suspend the contracts with most of the firms involved with the mine expansion project.

Furthermore, the Los Pelambres copper mine expansion project will remain on care and maintenance for an estimated maximum period of 120 days, said Antofagasta Minerals.

The company claimed that its decision will enable it to bolster general hygiene and social isolation measures in order to protect the health of workers and also the communities.

Antofagasta Minerals projects vice president Francisco Walther said: “We want to maintain a contractual relationship with most of the contractor companies with which we are working today, but we must accept that, given the current conditions, many cannot do the work for which they are contracted.”

The company has reduced its workforce at the Los Pelambres copper mine by nearly 50%, with only critical employees kept on duty to ensure that production continues to be largely unaffected.

Details of the Los Pelambres copper mine

The Chilean copper mine, which is located in the Coquimbo region, 240km north-east of Santiago, produces copper concentrate and molybdenum concentrate through a milling and flotation process.

Antofagasta has a stake of 60% in the sulphide deposit, while the remaining 40% stake is owned by consortiums led by Japan-based JX Nippon and Mitsubishi.

The Los Pelambres copper mine expansion project is being taken up to boost copper production from 40,000 tons in the first year to 70,000 tons towards the end of a 15-year period. Over the full period, production at the expanded Chilean copper mine is expected to average around 60,000 tonnes.

First production from the expanded copper project is due to begin in the second half of 2021 as per the original plans of the company.