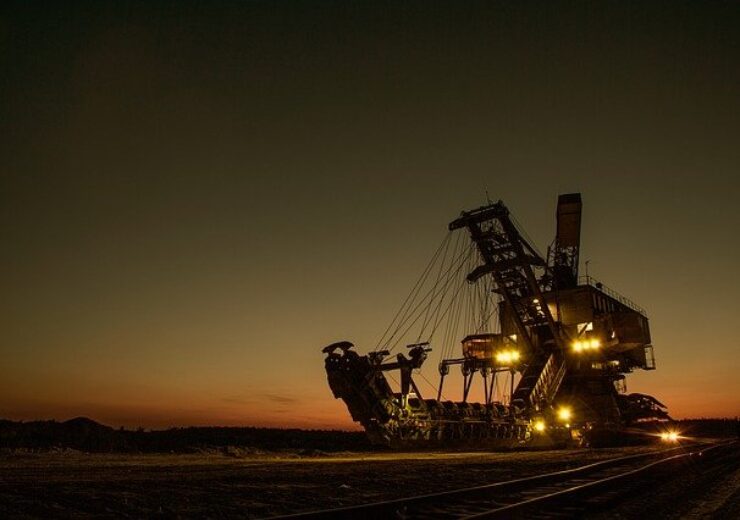 Livent committed for higher volumes of lithium hydroxide than in 2020. (Credit: Khusen Rustamov from Pixabay)

US-based lithium producer Livent has extended its supply agreement with electric vehicle (EV) company Tesla for lithium hydroxide through the end of next year.

As per the multi-year lithium hydroxide supply agreement, which has been announced as part of Livent’s Q3-2020 results update, Livent has committed for higher volumes than those in the current year.

The lithium producer also said it is continuing discussing the framework for a long-term supply partnership with Tesla beyond 2021.

Livent has also announced that it would form a joint venture (JV), named Québec Lithium Partners, with The Pallinghurst Group to acquire the business and certain assets of Canadian miner Nemaska Lithium. The proposal secured court approval in October 2020.

Nemaska Lithium is developing the Whabouchi mine in Québec, Canada that is claimed to be one of the richest lithium spodumene deposits in the world, both in volume and grade.

The Whabouchi project is made up of a lithium mine in the Eeyou Istchee James-Bay territory along with an electrochemical plant located in Shawinigan.

Livent and The Pallinghurst Group will equally own the joint venture

Livent and The Pallinghurst Group will equally own the Québec Lithium Partners, which will own a 50% ownership stake in Nemaska. The remaining 50% stake in Nemaska will be owned by Investissement Québec.

Livent president and CEO Paul Graves said: “Our ongoing partnership with Tesla and our agreement to invest in New Nemaska are examples of this.

“The major priorities we are seeing from our customers – the shift to lithium hydroxide and the growing importance of localized, sustainable supply chains – are core advantages for Livent that will continue to position us as an industry leader for years to come.”