Through two separate transactions, the Australian firm will acquire the stakes held by MSB and Bearing Lithium in the lithium brine project 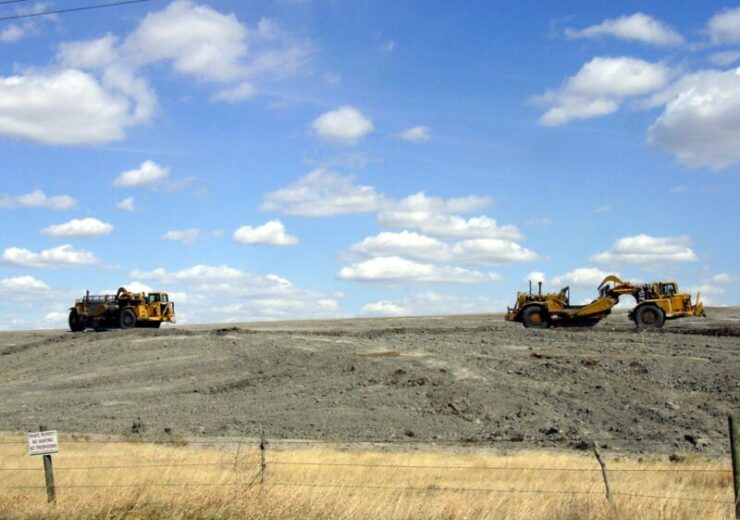 Currently, the Australia-based Lithium Power has a 51.55% stake in the Chilean project. Minera Salar Blanco and Bearing Lithium hold stakes of 31.31% and 17.14%, respectively.

Maricunga is an advanced, high-grade lithium salar located in the Atacama Region of northern Chile.

By taking full ownership of Maricunga, Lithium Power expects to simplify decision-making while ensuring the optimal structure to oversee the quick development of the project.

Besides, the company will be de-risking the funding pathway and boosting its chances to source capital for the project development from a broader range of providers when compared with the current joint venture ownership structure.

Earlier this year, Lithium Power released the results of its updated definitive feasibility study (DFS) for the first stage development of the Maricunga lithium brine project, which involves a capital expenditure of $626m.

The DFS supports the production of 15,200 tonnes per annum of lithium carbonate (LCE) for 20 years.

Lithium Power chairman David Hannon said: “The updated DFS released on 20 January 2022 demonstrates that Maricunga could be one of the lowest cost producers of lithium carbonate in the world, with the Project’s strong economics underpinning a highly attractive asset.

“This transaction is a highly logical step for LPI. By assuming full control of the Project, LPI will create a strong platform from which to develop and fund Maricunga. We look forward to continuing to deliver long-term value for all LPI shareholders, including MSB SpA and the new Bearing shareholders.”

Lithium Power will acquire Minera Salar Blanco’s stake in the Maricunga lithium brine project in exchange of nearly 161.6 million of its newly issued shares, which are worth around A$75m ($51.65m).

Post-transaction, Minera Salar Blanco will get a stake of 26.7% in Lithium Power.

Bearing Lithium has agreed to merge with Lithium Power. As per the terms of the deal, Bearing Lithium’s shareholders will exchange each of their shares for 0.7 of Lithium Power’s shares along with a cash distribution estimated at C$0.02 ($0.015) per share.

The deal will give Bearing Lithium’s shareholders a stake of 15.6% in Lithium Power.

According to Lithium Power, the two transactions will increase its shareholders’ proportionate interest in the Maricunga lithium brine project to 57.9%.

The deals have been endorsed unanimously by the boards of the three companies.