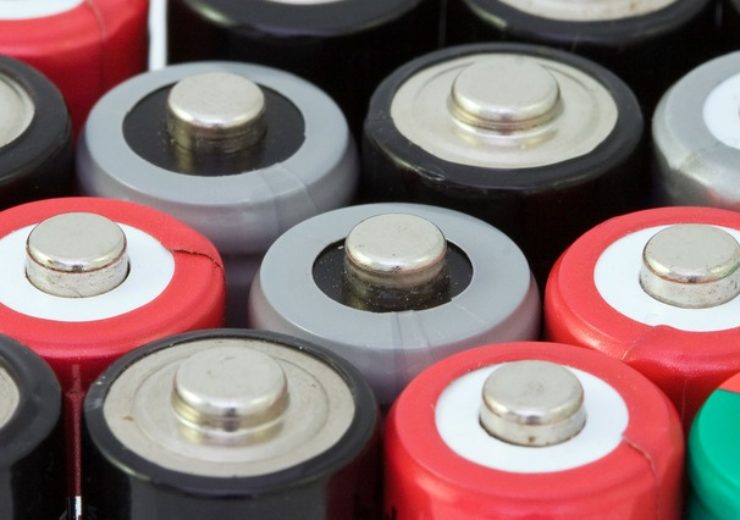 Across the country, teams of entrepreneurs are competing to build an innovative supply chain that addresses the collection, separating and sorting, safe storage and transportation, and reverse logistics of recycling lithium-ion batteries.

“Each team participating in the Lithium-Ion Battery Recycling Prize is exploring a fresh concept to address the barriers to lithium-ion battery recycling, but they will need support from the community of leading battery experts in order to bring these concepts to life,” said John Farrell, laboratory program manager for vehicle technologies at the National Renewable Energy Laboratory (NREL). “The unique structure of this prize allows researchers to participate as partners or as voucher service providers to collaborate on a tangible solution.”

The Lithium-Ion Battery Recycling Prize is a $5.5-million phased prize competition designed to incentivize entrepreneurs to develop and demonstrate processes that, when scaled, have the potential to profitably capture 90% of all discarded or spent lithium-based batteries in the United States. These processes will allow for the eventual recovery of key materials for re-introduction into the U.S. supply chain. Dozens of innovators submitted ideas for Phase I of the Prize, which was open to any American with a big idea. On September 25, 2019, 15 winning teams were announced, with each team receiving $67,000 for a total of $1 million awarded. Phase II of the Prize kicked off in January 2020, with a goal to advance each team’s winning concepts into end-to-end solutions to collect lithium-ion batteries at the end of their useful life and deliver them to a facility where they can be recycled.

Companies may still be able to  get involved by joining the American-Made Network as an official voucher service provider. In addition to a cash prize of up to $2,500,000 distributed equally among the winning teams, Phase II winners will also receive $100,000 in non-cash vouchers to be redeemed within the American-Made Network or at any of the 17 DOE national laboratories. Voucher funds can be used to validate or support the demonstration of a full end-to-end solution during the Phase III contest.

As the prize administrator, NREL serves a crucial role in supporting the development, launch, outreach, communications, and networking for the competition. The DOE Office of Energy Efficiency and Renewable Energy’s Vehicle Technologies Office and the Advanced Manufacturing Office sponsored the prize as part of the American-Made Challenges initiative. The Lithium-Ion Battery Recycling Prize is just one of the Challenges offered by the DOE to incentivize the nation’s entrepreneurs to reassert American leadership in the energy marketplace.