Lithium Chile, which has lithium property portfolioin Chile, has started a four-hole drilling program at its Ollague project in Chile. 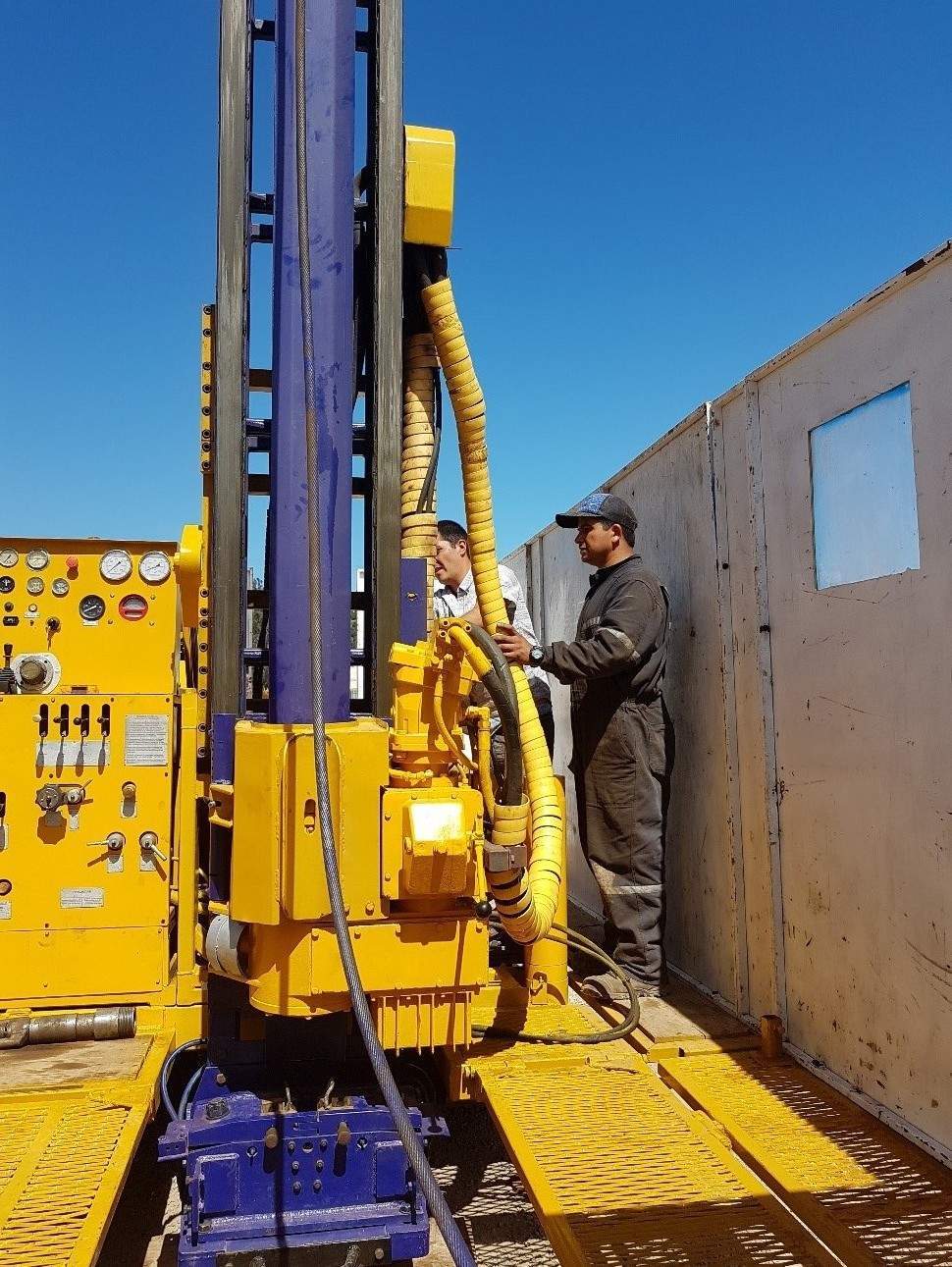 Holes will be drilled to a minimum 250 metres (m) or deeper based on drilling conditions and brine content. The drill rig will run 24 hours per day.

Drilling will focus on high priority conductive targets identified in the recent transient electromagnetic survey (TEM) (see new release dated April 3, 2018). The survey indicated these conductive units to be open-ended horizontal zones varying from 20 to over 200 m in thickness and within 20 to 120 metres of surface. The company believes these low resistivity zones reflect saline aquifers. A recently re-entered 110m deep water well just outside the property border was flushed, allowed to recharge then sampled. The brine samples that were collected, contained 1220 mg/l of lithium.

Steve Cochrane, President and CEO of Lithium Chile, commented, “After amassing one of the largest lithium land packages in Chile, we have now begun drilling on one of our more advanced projects which have had sampling and geophysics completed on them. The new government has been clear in its support for the lithium sector and we are similarly encouraged by the strong community support we have received.  This is an exciting new growth phase for the Company and our goal is to maximise our early-mover exploration advantage in Chile.”

Upon completion of the initial four-hole Ollague drilling program, it is the Company’s intention to complete a similar drilling program of four holes on each of the other four advanced projects, all in continuous succession, such that drilling is expected to continue for until late into Q3, 2018.