The fuel acts an alternative to fossil-based one to reduce carbon emissions, especially within the marine and road transport 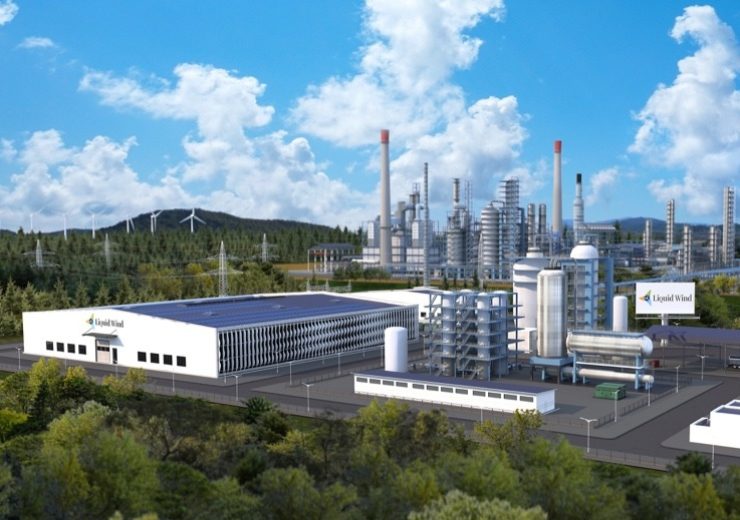 Funded by a €1.7m investment from EIT InnoEnergy, the project is expected to meet the rise in demand for renewable fuels for sustainable transport in Sweden.

The facility will capture waste carbon dioxide and combine this with hydrogen, made from renewable electricity and water, to produce renewable methanol, e-methanol.

Liquid Wind said that the liquid fuel is easy to store, transport and use.

The fuel offers an alternative to fossil-based one to reduce carbon emissions, especially within the marine sector and road transport, which are currently lacking viable, low-carbon fuel options at scale.

Liquid Wind CEO and Founder Claes Fredriksson said:“Industries and governments are making commitments to reduce their carbon emissions and operate in a more sustainable manner.

“To actually achieve this, we need to ensure that we have the necessary resources and infrastructure in place.

“With our passionate team and expert consortium Liquid Wind are excited to bring cost-competitive and scalable renewable fuel to market to meet this growing demand and enable a more sustainable future.”

The consortium plans to establish six commercial-scale renewable fuel facilities across Scandinavia by 2030.

Currently, Liquid Wind-led consortium has been involved in the design and the technology integration for the first facility.

COWI in partnership with the consortium will be accountable for project management, permit management in addition to integration of the facility.

Supply of eMethanol is expected to commence in 2023.

COWI Sweden process and project vice president Stefan Mattsson said: “This will be the first facility of its scale in Scandinavia and an important step towards the use of climate-neutral fuels based on renewable feedstocks, which will contribute to the green transition in transport and industry.

“The consortium numbers top industry players and we are excited to contribute COWI’s long history and competencies in industrial projects, covering feasibility studies to handover of the final facility.”

Following the development of the six facilities in Scandinavia, the concept will then be scaled and licenced globally.