The Atlantic Shores Offshore Wind project off the coast of New Jersey, NY, has the potential to supply up to 2,500 megawatts of renewable green energy to multiple markets along the Eastern Seaboard. 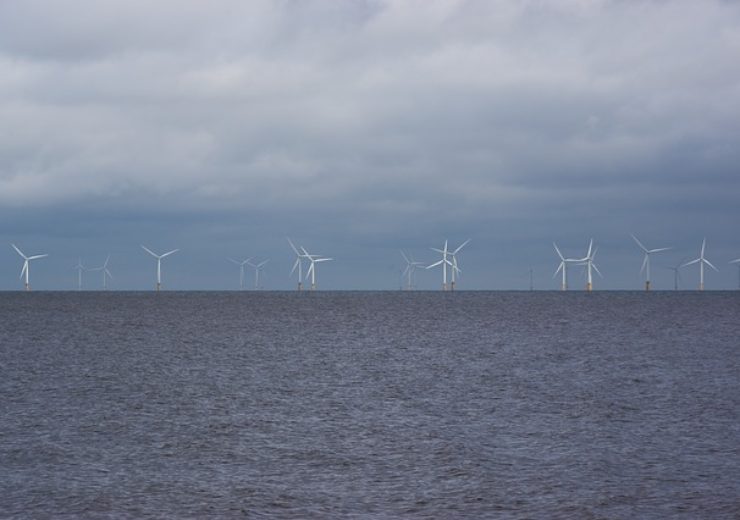 In addition to generating enough clean energy to power nearly one million homes, the project will also create jobs and play a part in boosting the region’s economy.

The electrical system design for Atlantic Shores includes the design, quantity, and placement of onshore and offshore electrical substations as well as the cables connecting substations and individual turbines. It is a foundational part of the Construction Operations Plan (COP), a key document submitted in the federal permitting process. Following a rigorous tender process, the client selected COWI to undertake the concept design of the electrical transmission infrastructure system for the 183,000-acre lease area, which is located in a radius of 8-20 miles off the coast of New Jersey between Atlantic City and Barnegat Light.

“It’s great that we can support the offshore wind industry at this important time when we see in states such as New Jersey, New York, Connecticut and Rhode Island taking a strong leadership position in the global growth of offshore wind development. Atlantic Shores is one example of how the US is delivering on its commitment to provide nearly 20GW of clean energy to the East Coast by 2035.” says Jan Behrendt Ibsø, Senior Market Director for Wind Energy and Renewables at COWI.

“Having been involved in more than 1,000 wind power projects in 70 countries over the last 50 years, COWI is no stranger to working on green energy projects around the world, and our engineers are excited to bring their knowledge and expertise from recent offshore projects such as Saint Nazaire in France, Formosa 1 and 2 in Taiwan, and Vineyard Wind in Massachusetts to the table as part of the wider Atlantic Shores project team.