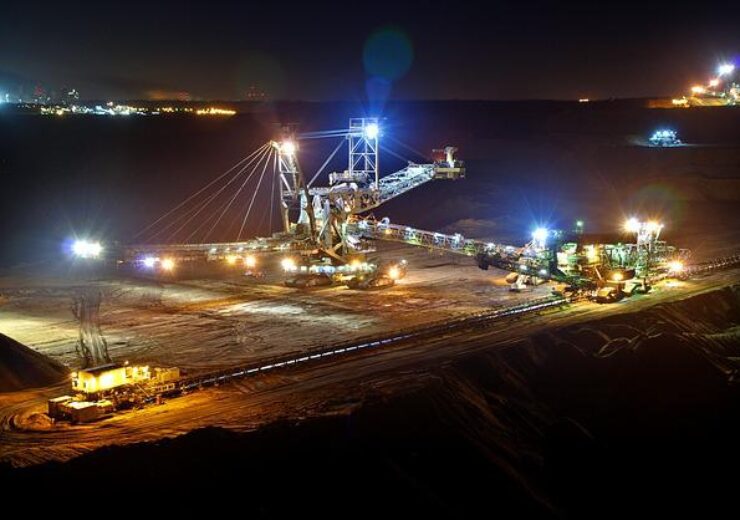 The FID will enable the start of construction on the project and the production of spodumene concentrate is expected to begin in the second quarter of 2024.

Liontown has also revised the pre-production capital cost estimate for the lithium project to A$545m ($375.4m) from A$473m.

The revision is mainly due to optimisation and expansion of the front-end engineering design (FEED) scope across a range of areas and an escalation in general costs.

Located 680km north-east of Perth in Western Australia, Kathleen Valley is expected to have an initial production of approximately 500ktpa of spodumene concentrate, expanding to nearly 700ktpa in 2029.

Liontown managing director and CEO Tony Ottaviano said: “Announcing FID is a significant milestone and represents a major landmark for the Project’s development. On the back of securing our third foundational offtaker and favourable debt financing arrangements, the Board has moved swiftly and decisively to make a FID, underscoring Liontown’s collective determination to deliver Kathleen Valley as quickly as possible.”

The company has taken the FID following the signing of its third and final foundational offtake agreement with Ford Motor Company.

Under the five-year agreement, the company will supply up to 150,000 dry metric tonnes (DMT) per annum of spodumene concentrate to Ford.

Liontown has also signed an agreement with the global automaker for a A$300m debt funding for the development of the Kathleen Valley project.

The Kathleen Valley has a lithium deposit with a mineral resource estimate of 156Mt at 1.4% Li2O and 130ppm Ta2O5.