The Australian company will also use the proceeds to support its growth strategy, which includes Authier development and Moblan evaluation and feasibility study update 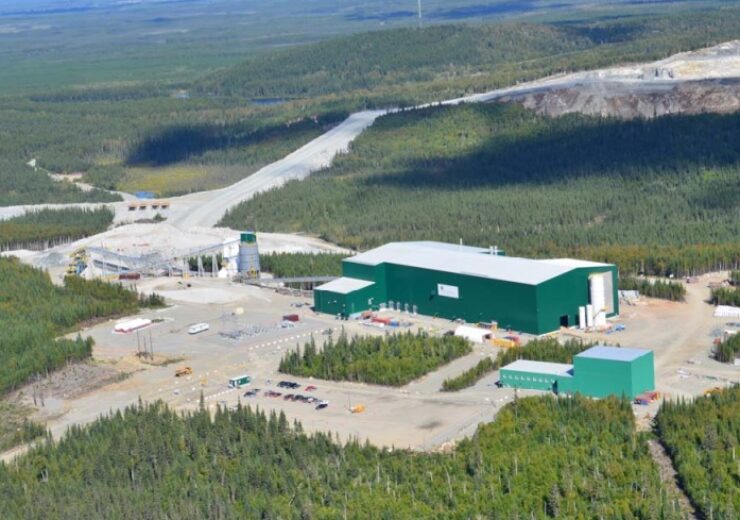 Sayona Mining has raised A$190m ($136.6m) through an institutional placement to primarily fund the restart of its North American Lithium (NAL) operation in Québec, Canada.

The Australian company will also use the proceeds to support its growth strategy.

Sayona Mining has a 75% stake in the NAL project, where it is partnered by Piedmont Lithium (25%). The companies plan to restart the production of spodumene concentrate at the Canadian project in Q1 2023.

According to Sayona Mining, key long‐lead items have been secured and recruiting of senior staff has been done for the lithium project.

The company expects to commission the NAL concentrator in late Q3 or early Q4 2022. A definitive feasibility study (DFS) is likely to be released by the company in the latter half of this year.

The DFS will evaluate the economics of a larger integrated NAL and the company’s Authier resource base and operation.

The firm is also studying the possibility of installing a lithium hydroxide or carbonate plant at NAL. This is expected to enable an increased value‐add to the operation and support the battery strategy of the Québec government.

Sayona Mining managing director Brett Lynch said: “This Placement is a major vote of confidence in our ability to transform NAL into a sustainable and profitable producer of key battery metals.

“I would like to thank all our investors, both existing and new, for backing Sayona as we advance towards becoming the first local producer of spodumene in North America and ultimately moving downstream to capture even greater value‐add from our expanding lithium resource base.”

Apart from the restart of the NAL operation, the company will use the proceeds from the placement to expand and grow its Northern Hub resource base in Québec, which includes the Moblan lithium project.

Overall, the company will allocate A$100m ($72m) for NAL refurbishment and studies, A$35m ($25m) for Authier development, and A$25m ($18m) for Moblan evaluation and update of feasibility study.

It will also spend A$15m ($11m) on Exploration and project evaluation activities and allocate a similar amount towards working capital and offer costs.