Lime Rock Resources, acquirers and operators of producing oil and gas properties in the United States, announced today that it has signed a definitive agreement to acquire oil and natural gas properties in Cleveland and McClain Counties, Oklahoma from BP America Production Company. 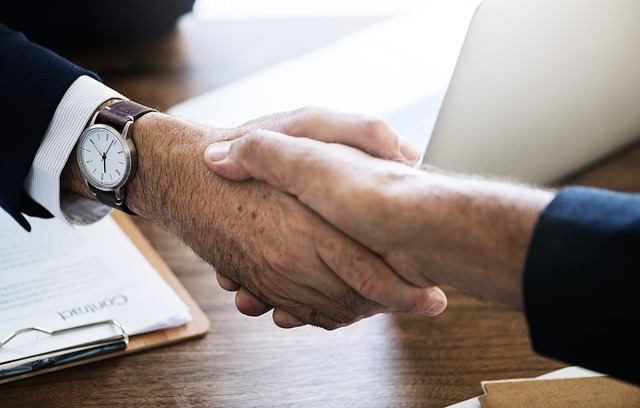 The properties are located approximately 50 miles east of Lime Rock Resources’ existing Norge unit operations acquired in 2014. The transaction, which represents Lime Rock Resources’ eighth acquisition in Oklahoma, is expected to close in the third quarter of 2019, subject to customary closing conditions.

Eric Mullins, co-CEO of Lime Rock Resources, said, “As oil and gas companies continue to shift their capital and focus on fewer areas, they are seeking to divest an increasing amount of their non-core properties.  We are excited to be a buyer from private companies, large independents, and majors.” Charlie Adcock, co-CEO of Lime Rock Resources, added, “Over the last several years, we have combined our intensive, low-cost approach with the application of the latest in long-reach horizontal drilling and modern completion techniques.  We are looking forward to applying these same processes that we are using in the Permian, Williston, and in the nearby Norge field to these new assets.”