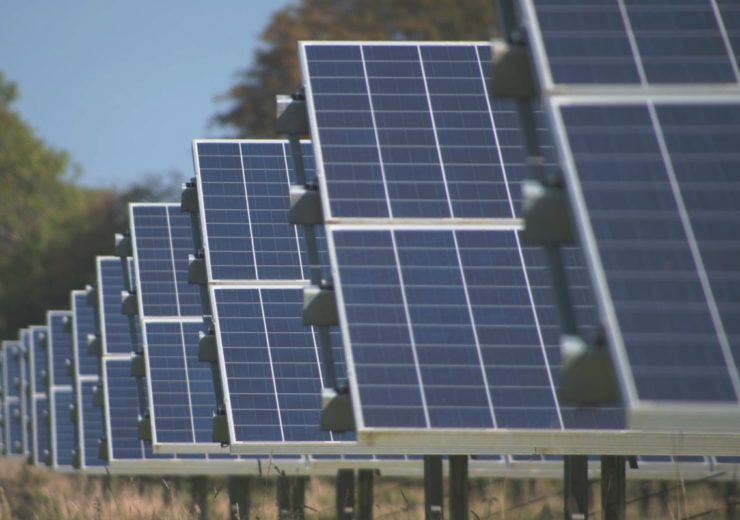 Once operational, the solar project will be one of the first utility scale subsidy-free projects in the country, Lightsource BP said.

When completed, the solar project will be able to generate nearly 500GWh of clean and renewable electricity annually.

Lightsource BP chief investment officer Paul McCartie said: “The speed at which we have brought this deal together is a huge testament to what Lightsource BP can bring to the Spanish Energy Market. Working out of Madrid, we have a very capable team that can manage the entire lifecycle of projects from development and financing through to asset management and operations.

“We are pleased to be in partnership with BP and NatWest Markets on our first deal in Spain. We have now made our mark on the local market which is another step towards the company’s wider goal of achieving 10GW in the next five years”

Construction of the solar project is about to begin and Lightsource BP has appointed Prodiel, an Andalusia-based EPC contractor to build the project. The solar plant is expected to come online by next January.

The company has selected Trina Pro’s bifacial solar modules and trackers with inverters from Power Electronics. The combination is expected to allow the site to be operated at maximum efficiency, boosting the levels of energy production.