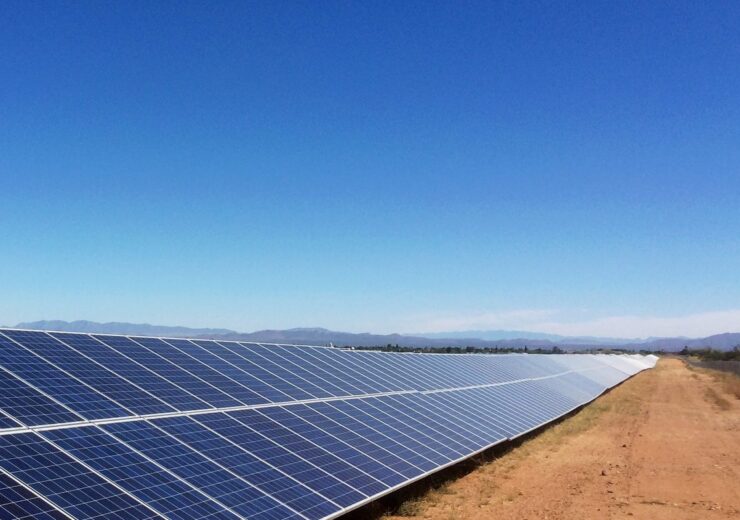 Lightsource bp today announced that through a PPA with Snowy Hydro, its West Wyalong solar farm will supply renewable energy to 88 of bp’s service stations across New South Wales, Australia.

This milestone is the result of a power purchase agreement (PPA) with Snowy Hydro which owns, operates and maintains the Snowy Scheme and is the fourth largest energy retailer in the Australian National Electricity Market given the strong growth of its retailer Red Energy in New South Wales in recent years.

The PPA will enable the construction of a 107MWdc solar farm in West Wyalong, New South Wales. Snowy Hydro will purchase two-thirds of the 238,000MWh generated annually from the solar farm through a 15-year PPA. Under this arrangement Snowy-Hydro will in turn supply 23,000MWh of renewable energy annually, through Red Energy, to bp for 10 years to meet the power requirements of all its service stations throughout the state of New South Wales.

New South Wales residents can expect the 88 bp service stations to be powered by 100% renewables from January 2023. Lightsource bp has secured a contract with an EPC company and is now working to bring the project portfolio to financial close.

Adam Pegg, country manager, Lightsource bp – Australia, said: “We are delighted to be able to leverage our existing relationship with Snowy Hydro on our solar farm in Wellington, to sign this PPA with our West Wyalong project. Being able to facilitate powering bp’s service stations in New South Wales with renewable electricity from our West Wyalong solar farm is an achievement which demonstrates our commitment to provide sustainable and affordable energy to our communities.”

Frédéric Baudry, president, bp Australia and SVP fuels & low carbon solutions, Asia Pacific said: “Powering these bp sites using renewable energy is a demonstration of our strategy in action and is another step towards our ambition to be a net zero company by 2050 or sooner and to help the world to get to net zero. We are proud to be advancing solar in Australia in partnership with Lightsource bp.”

Paul Broad, Snowy Hydro’s CEO said: “We are pleased to be able to keep facilitating the deployment of renewable energy into the grid and providing innovative solutions to help our customers meet their sustainability needs.”