Under the partnership, up to 200MWp of solar projects developed by Lightsource bp will power 130MW electrolysers, which will be developed by Dourogás to convert water to green hydrogen and oxygen 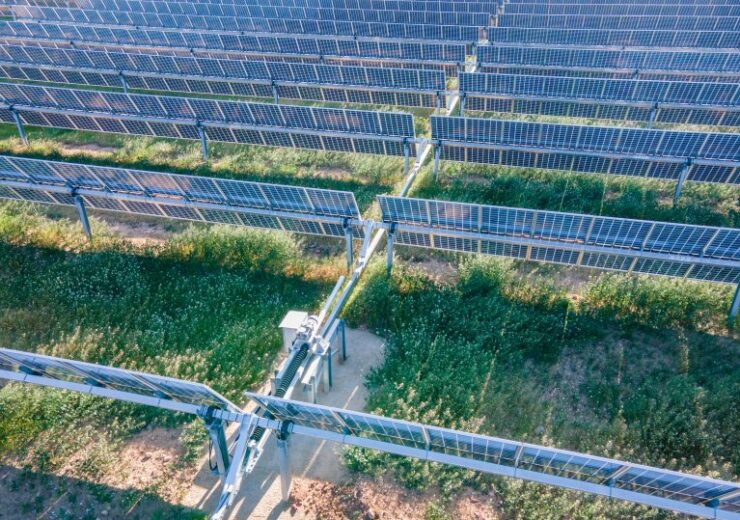 Lightsource bp and Portuguese gas utility Dourogás have agreed to establish a green hydrogen joint venture (JV) that will invest in solar and hydrogen infrastructure in Portugal.

The partners will study the potential of eight green hydrogen projects.

Lightsource bp said that up to 200MWp of solar projects developed by it will power 130MW electrolysers. Dourogás will develop the electrolysers, which will be capable of converting water to green hydrogen and oxygen.

The produced green hydrogen will be directly fed into the Portuguese gas grid. According to Lightsource bp, further clean power can be taken from the grid for effective usage of the electrolysers.

Lightsource bp Portugal country head Miguel Lobo said: “Solar is scalable, quick to deploy and today, cheaper than any other form of electricity. We’ve always believed in solar as a vital tool in decarbonisation. When used to generate green hydrogen, it becomes an entire energy transition toolkit.

“The clean energy locked into these hydrogen molecules can immediately cut the footprint of industries, heavy transport and heat in ways electricity alone cannot.”

The green hydrogen joint venture is expected to create over 1,000 direct and indirect jobs, during its peak.

Lightsource bp said that the first project under the partnership called Monforte is supported by a grant of €5m from the European Union’s Portugal 2020 fund. The grant will support the early-stage deployment of the facility, said the company.

Dourogás group CEO Nuno Moreira said: “This partnership between Dourogás and Lightsource bp results from the priority that these companies place on the development of new energy green projects.

“This partnership materialises, both in technical and dimension terms, the capacity and the vision of these two companies. It is undoubtedly a step forward towards the decarbonisation of the economy to which Dourogás is committed, paving the way to a sustainable world for the next generation.”

Lightsource bp’s presence in Portugal is currently through an existing solar pipeline with a capacity of nearly 1.5GW. Apart from Portugal, the company is also involved in the development of hydrogen projects in Australia and the UK.

Last year, BP, which is a co-owner of Lightsource bp alongside Lightsource, announced plans for setting up a renewable hydrogen production project in Western Australia.

In the UK, Lightsource bp is part of the South Wales Industrial Cluster (SWIC), which is focused on green hydrogen development in South Wales.