The company has identified 1.35GW of projects through a co-development partnership with INSUN 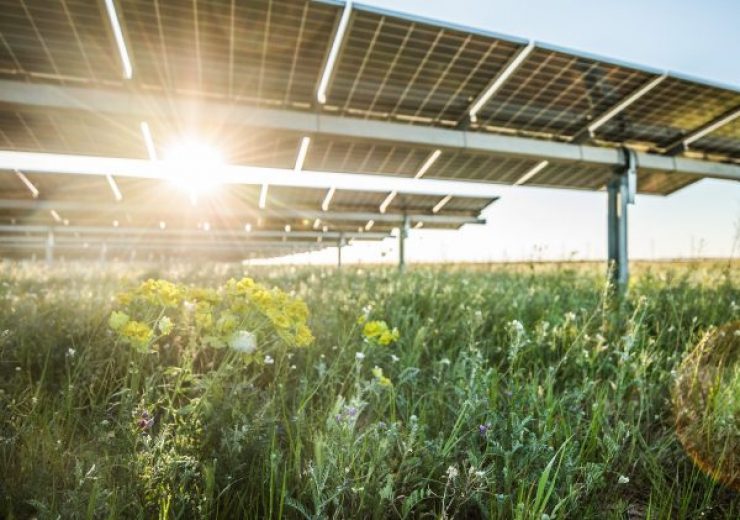 Lightsource bp will take its solar development pipeline in the Iberian Peninsula to over 3.5GW. (Credit: bp p.l.c.)

Lightsource bp has announced an investment of €900m for developing five utility-scale solar power projects with a combined capacity of over 1.35GW in Portugal.

The company has also forged a co-development partnership with local company INSUN for the solar projects.

The projects involved in the partnership are in the early development stage. They will be built in the Moura, Castelo Branco, Mogadouro, Viseu, and Chamusca regions.

INSUN CEO Henrique Rodrigues said: “Attracting a partner of Lightsource bp’s experience and track record is an endorsement of the quality of these five projects. Solar has a huge role to play in Portugal’s energy transition. The scale of this deal should demonstrate just how big that opportunity truly is.”

Lightsource bp will make the investment over six years. The investment will help in creating jobs for the local people, procurement of domestic services, improvements in infrastructure, enhancements to biodiversity, and community initiatives.

Apart from generating renewable power locally, the five solar power projects will provide opportunities to build on additional economic development in the long-term, with their operation lifetime of nearly 30 years.

BP Portugal head of country Pedro Oliveira said: “I am delighted that Lightsource bp will be developing clean and affordable solar energy for Portugal, supporting the national ambition to reach our 2030 renewable energy target.

“bp is committed to continue to support the transition to a lower carbon world, and to reach net zero by 2050 or sooner.”

Lightsource bp’s new investment in Portuguese solar power will take its solar development pipeline in the Iberian Peninsula to more than 3.5GW. This includes a capacity of more than 2GW in Spain.

Earlier this month, Lightsource BP acquired three solar projects in Italy with a combined capacity of 156MW from Horizon Firm. The acquisition expanded the firm’s Italian solar development pipeline to more than 1.5GW.