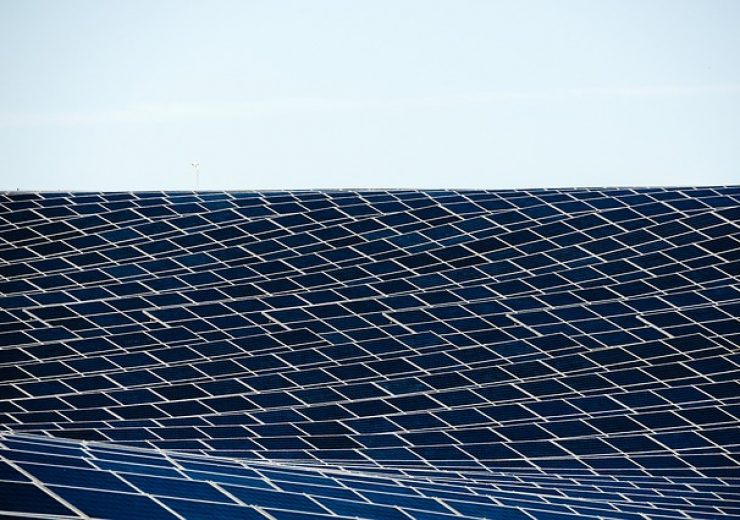 Lightsource bp to engage with offtakers to sign PPAs for the solar projects. (Credit: Grégory ROOSE from Pixabay)

The acquisition includes three Aragon-based projects, which take Lightsource bp’s project development pipeline in the country to over 3GW.

The solar projects, which have been purchased from Jorge Energy, are planned to be located in Zaragoza and the Huesca province.

Two solar projects with capacities of 292MW and 130MW are be planned to be built in Zaragoza, while a 281MW project will be constructed in the Huesca province.

Through strategic partnerships, the company claims to have grown its Spanish solar portfolio to 2.6GW in less than six months.

In January, it acquired a 1.06GW project portfolio distributed across Spain from RIC Energy.  The first of the acquired projects are anticipated to reach ready to build status by the end of 2021.

Lightsource bp’s acquisitions also include an 845MW solar portfolio in the country from Iberia Solar, a local solar developer and part of the Asterion Energies platform. The acquisition was made in February this year.

Lightsource bp’s country head for Spain Fernando Roger said: “Building quality and trusted local partnerships is key for our progression across Spain and we look forward to increasing our investments and activities across the region.

“Solar developments offer many additional opportunities for economic growth, skills development and boosting biodiversity and we will work together with local stakeholders and communities to further shape our plans and bring these projects online.”

The company is expected to complete its first project in Zaragoza soon and bring another 148.5MW into construction this year.

In May, Lightsource bp announced plans to invest €900m to develop over 1.35GW of utility-scale solar power projects in Portugal.